Freediving in the Red Sea

After a couple of years, I’m back at the Sinai Peninsula in the heart of the Red Sea. The peninsula is covered by a desert, pierced by the sharp peaks of Mount Sinai. The mountain is reaching all the way to the coast of the Red Sea, creating an incredible contrast between the barren landscape above sea level and the rich sea world below. Numerous freedivers and technical divers are flocking to the Egyptian cities of Dahab and Sharm El Sheikh. They're both located in the southern part of the Sinai Peninsula, next to the Gulf of Aqaba. At any given moment, Bedouins, surfers, divers with their scuba tanks, and freedivers can be found in Dahab, a city widely known as a “hippie town”. Ninety kilometres to the south is located the artificially created tourist town of Sharm El Sheikh. 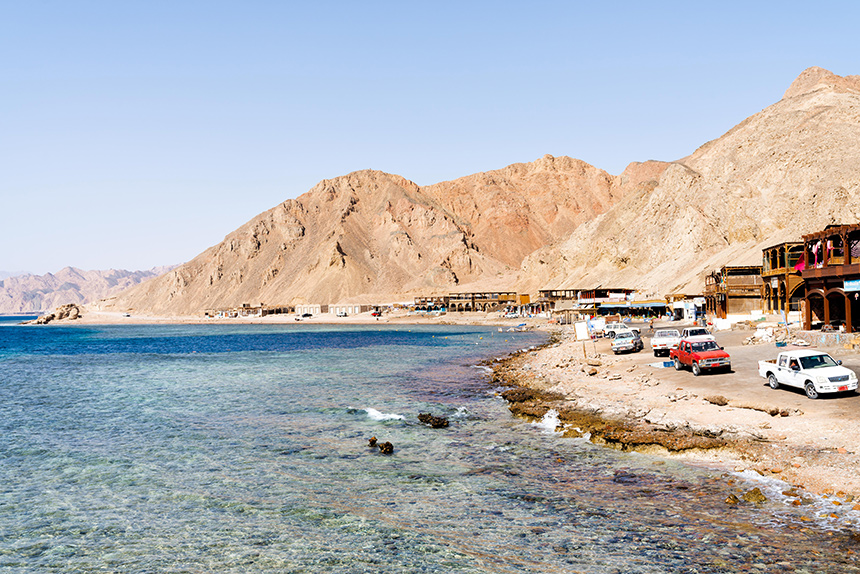 I first visited Dahab back in 2009 as an aspiring freediver seeking middle ear pressure equalisation knowledge and techniques. After a week of acquiring the knowledge in advanced pressure equalisation techniques, my then-instructor Linda Paganelli took me to the world-renowned Blue Hole, located a fifteen-minute car ride to the north of Dahab. A stone's throw away from the shore, the picturesque coral reef vertically falls to a depth of 90 metres. 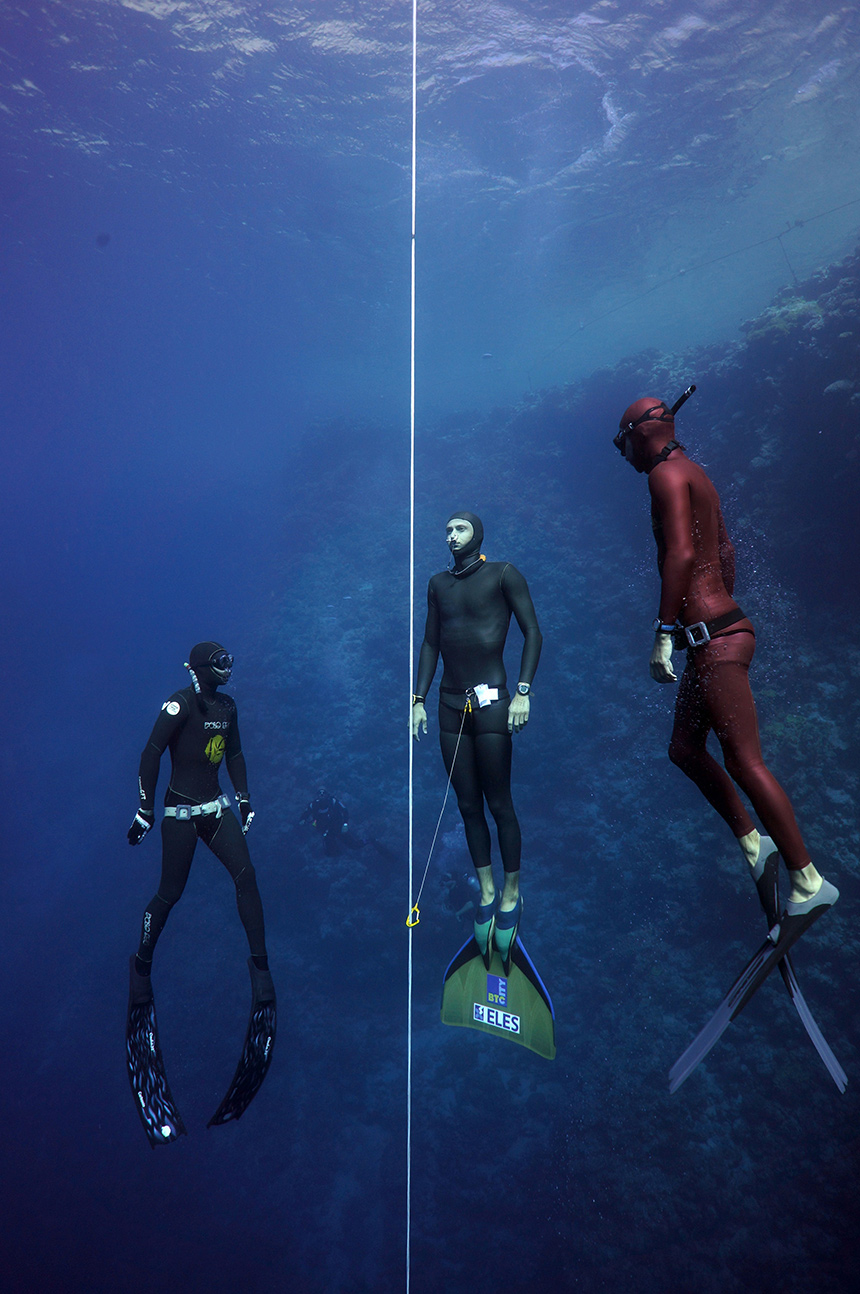 Its distinctive feature, however, is a natural bridge creating a connection with the open sea at a depth of 55 metres. The divers call this marvellous sea passage “the Arch”; the turquoise light illuminating it creates an amazing atmosphere, putting the Blue Hole of Dahab on the map of the most beautiful diving destinations in the world. 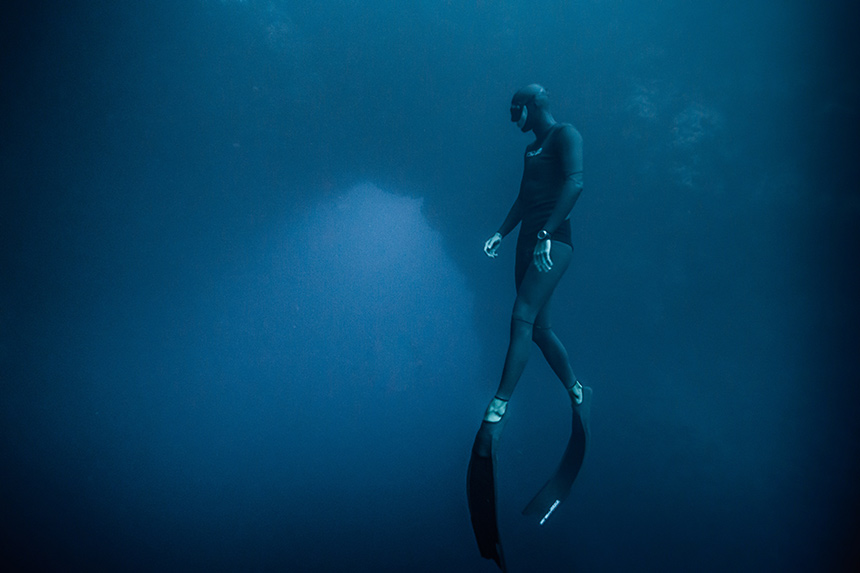 As I was floating above the Blue Hole ten years ago, I had no idea of just how much my train of thought was going to change because of this dive. With the help of the pressure equalisation techniques I'd been practising the week before, I’d attained a depth of 52 metres, which was deep enough for me to be able to admire the silhouette of the Arch for a moment. The light from the open sea shone through in the shape of an inverted V, and time stood still. This view made such an impression on me that I came back seven times after that.

Soon, however, the ever-increasing number of divers who wanted to see or even swim through the Arch started to take its toll. The memorial sites next to the edge of the Blue Hole commemorate those who lost their lives diving there.

The purpose of my first visit to Dahab was to learn: on all other occasions, however, I went there to train in the deep diving discipline of free immersion. In 2014, as I was preparing to leave for the Bahamas, I managed to reach the bottom of the Blue Hole. I remember having mixed feelings: I was both happy and sad. Happy because of the progress I’d made, and sad because of the fact that this beautiful location would no longer be deep enough for me to train there. 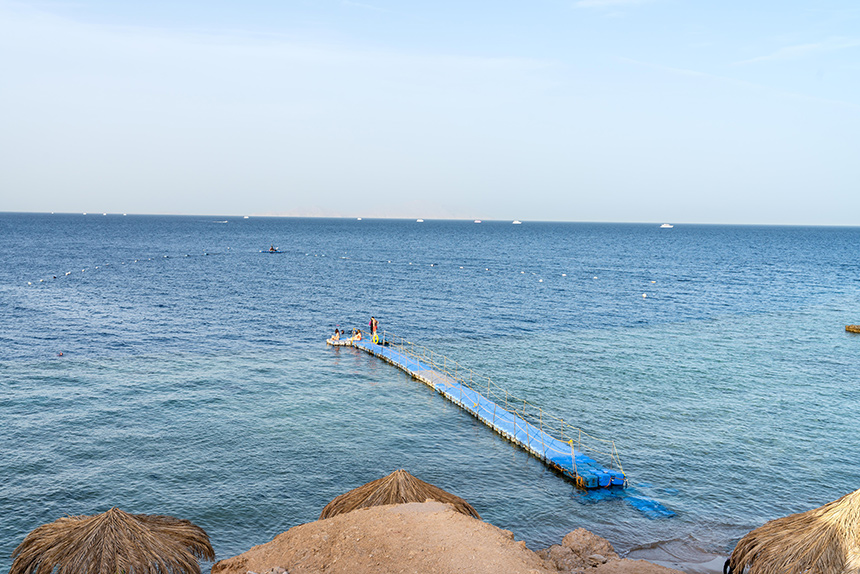 A couple of days ago, I arrived in Sharm El Sheikh: I’m preparing for the upcoming world championship in one of the hotel complexes. The hotel has a smaller freediving centre: a few tens of metres from the edge of the coral reef, they’ve prepared a training ground for the deepest freedives. A quick lift system, a sonar, underwater scooters, a hyperbaric chamber: a stark contrast to the wilderness of the Blue Hole. 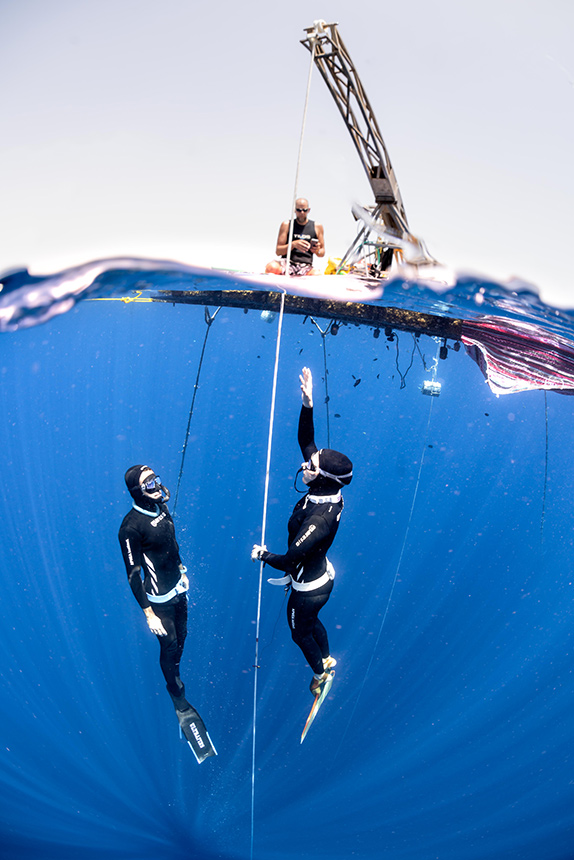 Since this is the first real contact I've had with serious depths this year, I’m taking it slowly, thus allowing to the body to adapt to higher environmental pressure, which is a prerequisite in order to be able to progress safely. For comparison purposes: while I finished my last season with dives of over 110 metres deep, I was really happy to be able to dive to a depth of 73 metres today. After coming back to Slovenia, I’ll be spending two more months in basic training before leaving for Honduras where this year’s world championship will be taking place. I’ll tell you more about that in my next article... 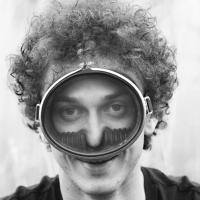