The sunken treasures of Suleiman the Magnificent

Who, in this hot summer heat, would not like to go cool himself off in the cool water of your (once…) Adria? But not only swim, many take their diving equipment and go into the depths of the seas and look around the sea bottom to relax. And it is for these exact people, that I am writing this journal today.

Yes, there were also times where our Arbitrage-nebulous agreement did not set of a war about who is the true owner of the St. Gere bay or the Piran peak, and the whole Adrian Sea was just called the “Venetian Bay”. These were times when the mighty Serenissimo ruled, who was not as joyful as you would think today, following the word-for-word translation of the name he has. The Venetian Republic, which was on its peak of might from the 15th to the 18th century, ruled the whole Adria region and dictated trading prices and politics, which were quite on a lager scale than today. And nobody dared to oppose those laws. But the lager growing Ottoman Empire also wished to indulge in the ripe fruits of their trade as well, which brought the Venetians their famousness and foremost wealth. The deciding turning point was the victory of the Mediterranean in the 16th century, more precise in 1571 in the famous Battle of Lepanto, in which the united European forces completely and utterly destroyed the Turkish navy, which, at that time, constantly widened its domain. As a warning that Serenissimo meant it dead serious, the warriors cut off the head of the Turkish commander Mehmet Ali and, just because of educational precautions, put it on a stake on a Cristian commanders ship and sailed around with it for a bit. The Turks didn’t replenish themselves from that defeat for quite some time, because they lost almost their whole fleet and thousands of sailors along with it. Things soon turned back to normal and just a few years after the battle, the trade went on like never before. The rich embargos of the ships piled up and sailed between Istanbul and Venetia (of course only the Venetian riches were meant with this), and things went as if nothing had ever happened. .. Ships sailed both ways and especially the most valuable riches of the Ottoman elites and the Venetian rich men were swapped. In Istanbul they foremost traded with cereal and arts and crafts from different trades, such as raw silk, cotton, silk fabrics, leather, camel-hair fabrics, horse gear, and weapons cowered in arabesques and ceramics. From Venetia mostly came forged steel, luxury fabrics, gold items, glasses, paper, soap, watches… The Suleiman’s windows of his private mosque, for instance, were cowered with Murano Glass. And of course, not everything went smoothly; occasional storms, hidden winds, hurricanes or pirates capsized the ships loaded with goods and paid the price for many of a ship sunken to the bottom of the bay. Many were also lost in the east Adria region, today mostly known as Croatia. And the search for such lost reassures remains unspoiled to this day, where I joined in and documented one of these sunken ships myself last year in autumn…

In summer 2007, where in the vicinity of the island Miljet, a group of divers from Zagreb found an old shipwreck, which nobody ever dared to imagine. The dangerous tides there were called »St. Pavao«. It turned out that they discovered not yet just wreckage, but the true motherload of shipwrecks; sunken remains of a Venetian trade ship from the 16th century, loaded to the brim with valuable ceramics. Why was the ship sailing through such dangerous waters south of Miljet probably nobody will ever know. Maybe pirates were following it, maybe a storm was chasing it or the captain simply discarded the dangerous flat parts of the seas. In bad weather the flat sea-level is quite visible, but in good weather you cannot see to the bottom of it and mistake it for deep waters. The actual time of the ships accident the archeologists discovered from an on board printed gold coin, printed in 1567. The ship therefore must have sunk from 1574 till 1595. This was the time where the city was ruled under Suleiman the Magnificent, and it was in that time that they produced the most qualitative and expensive ceramics there were. In an auction house in Britain such a finding can reach up to 30.000 Pounds and more. In Croatia, archeologist till today found only smaller broken pieces in Dubrovnik and in the middle age castle Ružica at Orahovici in Slavonija; but never were there whole and intact pieces found, actually nowhere in the world, only there and then. In the world there exist barely 3000 intact and original pieces of the time of the 16th century and in this particular shipwreck they found over 100 specimens alone. And the search is far from over, because archeologists are faced with much work left in the years to come.

We dove in the depths of about 50 meters and in this particular area you could stay in for more than 30 minutes. In such long dives (and relatively deep) you also need much decompression time to adjust to the surroundings. We shortened those with adding some additional mix into the oxygen and dove to the ground, and stayed in the decompression tanks at about 6 meters, where we started to breathe pure oxygen once more. But in some sessions we also stayed in the watery depths for over 2 hours.

The journal of this findings is now published in the latest Slovene and Croatian National Geographic edition; and before me lay another long summer holidays… Where you will ask I will go? Somewhere under the water with my camera in Dalmatia! :) 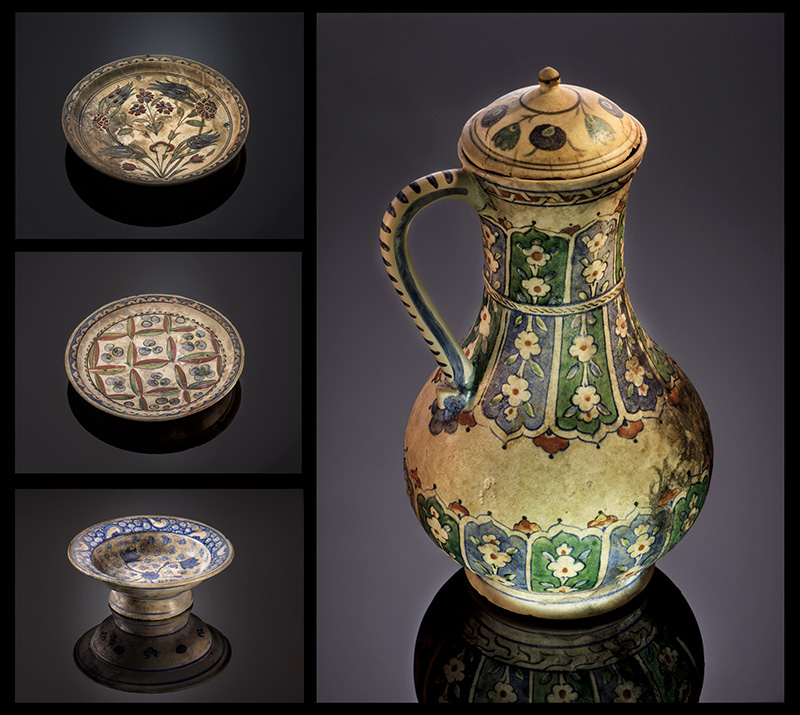 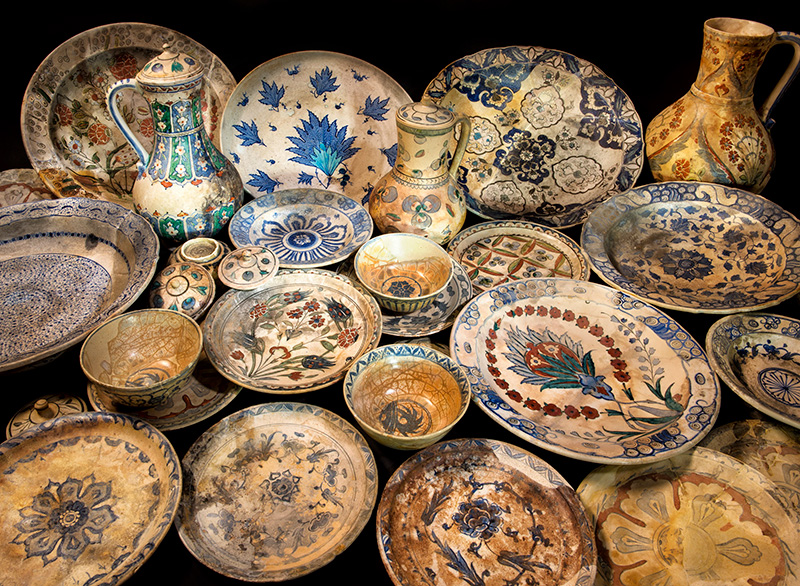 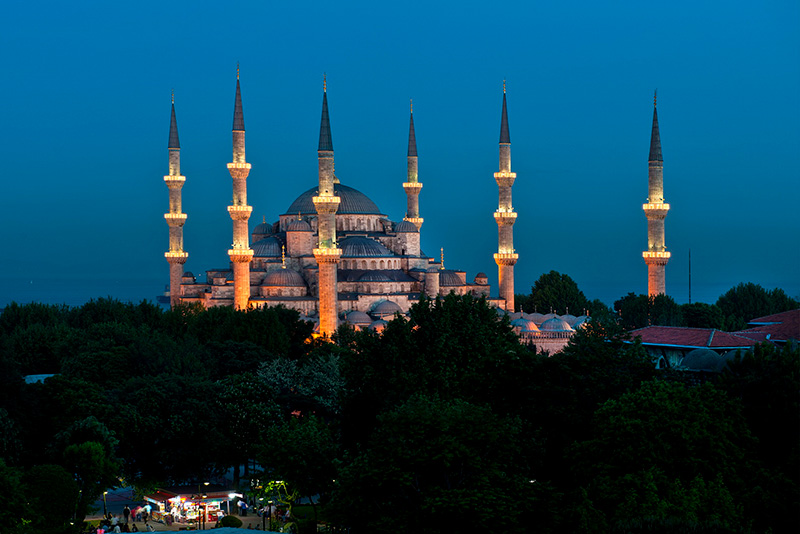