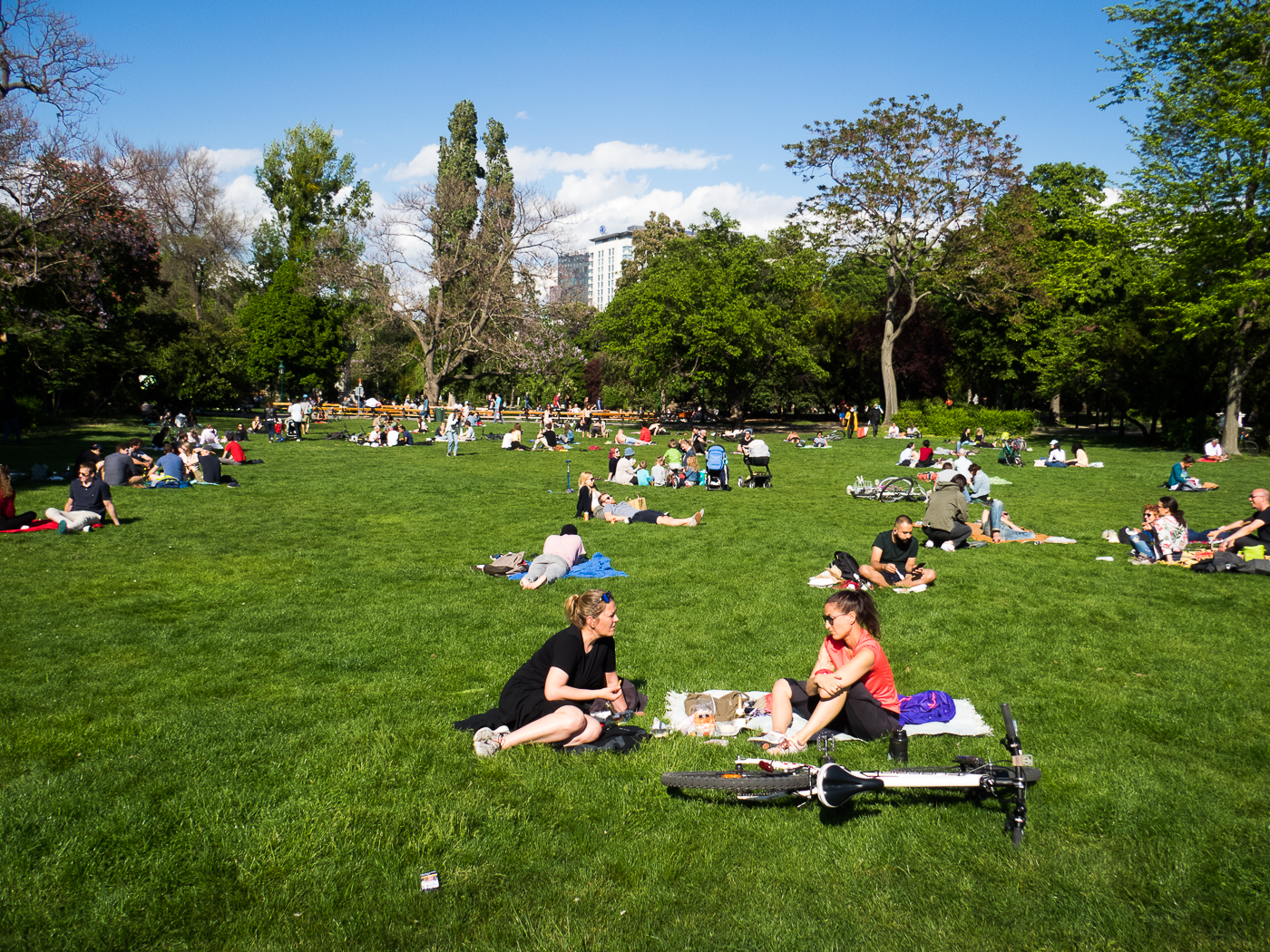 A BRAVE NEW WORLD OR BUSINESS AS USUAL?

On May 1st Austria took the first steps to lifting the social restrictions of its citizens. The crisis here never became a capital-C crisis, at least not in the epidemiological sense, though the economic consequences are still unravelling. Now we are crawling out of our hovels, blinking into the sunlight and tentatively meeting friends for beers in parks. Slowly things are getting back to normal. Or are they? And should they?

While the Coronavirus enthralled us with its suddenness and its blatant disregard for our best-laid plans, the pandemic itself is only the first act in a much larger drama.

Throughout history, pandemics had a way of turning the tide of events – they have played deciding roles in wars, conquest and revolution, but also in the development of public health and welfare systems. Pandemics – invisible and morally indifferent – have a way of exposing the fragile scaffolding of society, the unstable basis on which we built a land of plenty for the few. “Epidemics hold up the mirror to human beings as to who we really are,” says Frank Snowden, author of the excellent and timely book Epidemics and Society.

During the months in which so much of the world stood still, there was a sense of pressing pause, of retreating behind the barricades and waiting out the worst in the hopes that we can all return to “real life” as soon as possible. But there is no pause button, and life goes on whether you leave your house or not.

There’s this word I love, a concept I turn to in times of upheaval and change: liminality. A degree in cultural anthropology is not of much use on the job market, but what it does give you is a rich vocabulary for understanding the experience of being human. Hence: liminality, courtesy of Turner and van Genep for those who require citation. The middle stage of a rite of passage, in which the person is supended between two realities, having left the previous one but not yet part of the new one. In a society, liminal periods are times when hierarchies and institutions are dissolving, the rules go out the window, old customs are questioned, and the very nature of society stands in doubt. Sounds familiar? There can be no true transformation without passing through the discomfort and deep uncertainty of liminality. Looking at it through this prism, these past months were not a pause or a break from real life, but a crucial part of it, a suspended animation teeming with ambivalence and potential – both good and bad.

“This pandemic is a portal,” writes the Indian political essayist Arundhati Roy. “In the midst of this terrible despair, it offers us a chance to rethink the doomsday machine we have built for ourselves. Nothing could be worse than a return to normalcy.”

In liminality, social reality is renegotiated. Things that were set in stone, because “this is how things are done” are suddenly up for grabs. Universal basic income, childcare leave, suspended rents, expanded public health and new worker protections, to name only a few, suddenly rolled out in countries that would have considered them a sign of rampant communism barely a few months ago.

The larger shift is yet to come. Or rather shifts. They will be tiny and imperceptible at first, but ten years from now we will look back at this time as the beginning of a new era. No one could accuse me of being an optimist, but I am always hopeful, in Rebecca Solnit's understanding of the word: “Hope offers us a clarity that, amid the uncertainty ahead, there will be conflicts worth joining and the possibility of winning some of them.”

So what comes after?

That's what we're here to decide. 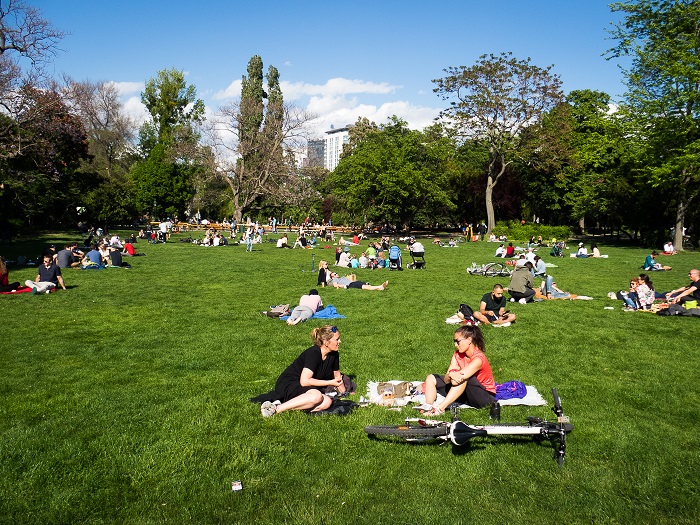 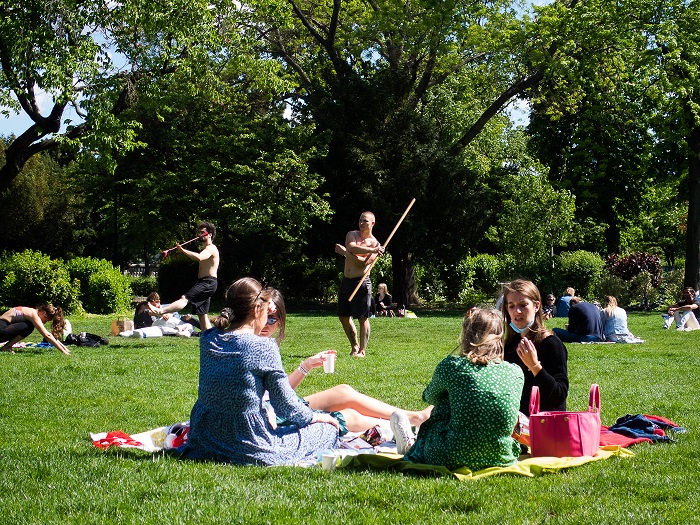 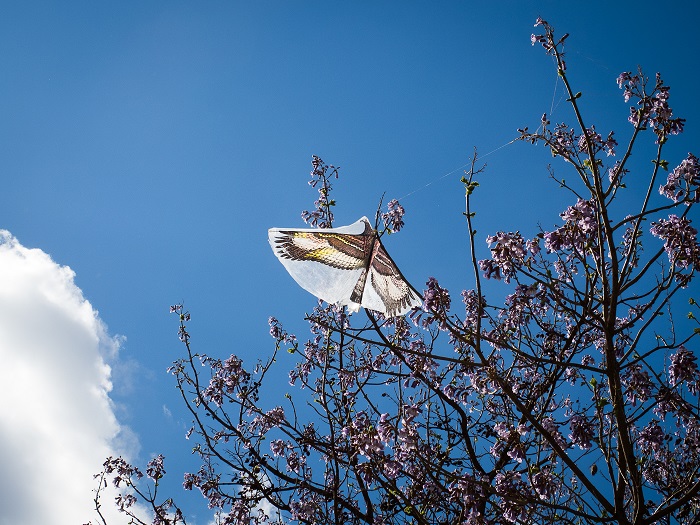 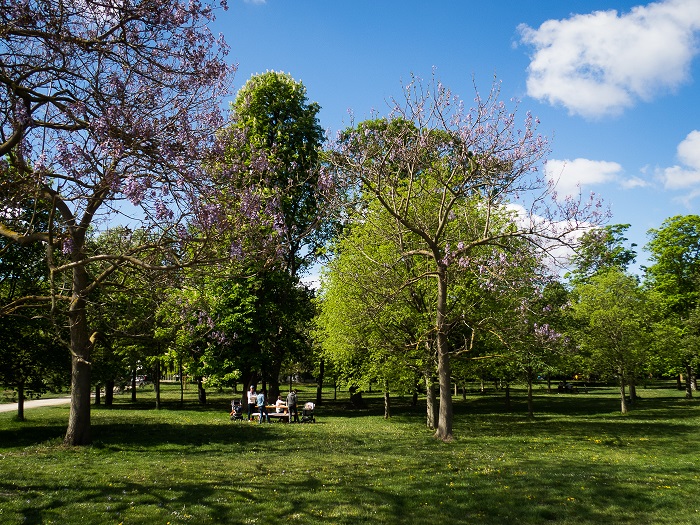 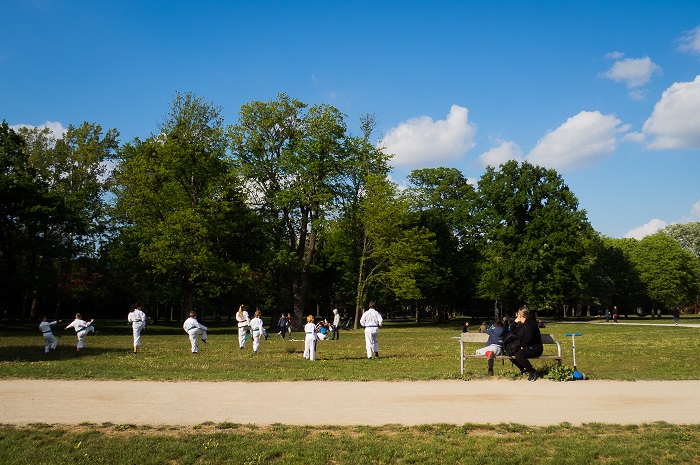 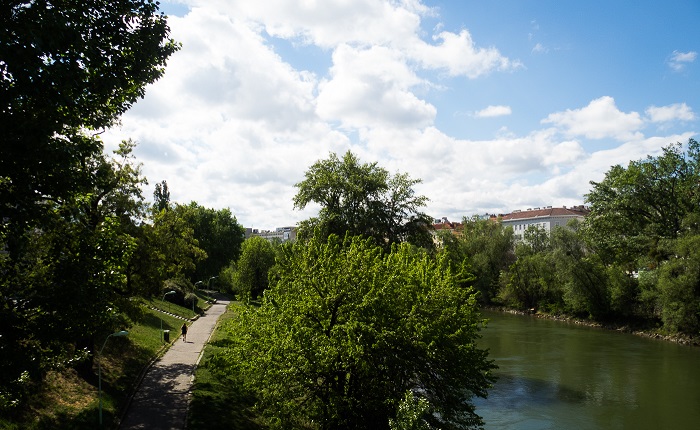