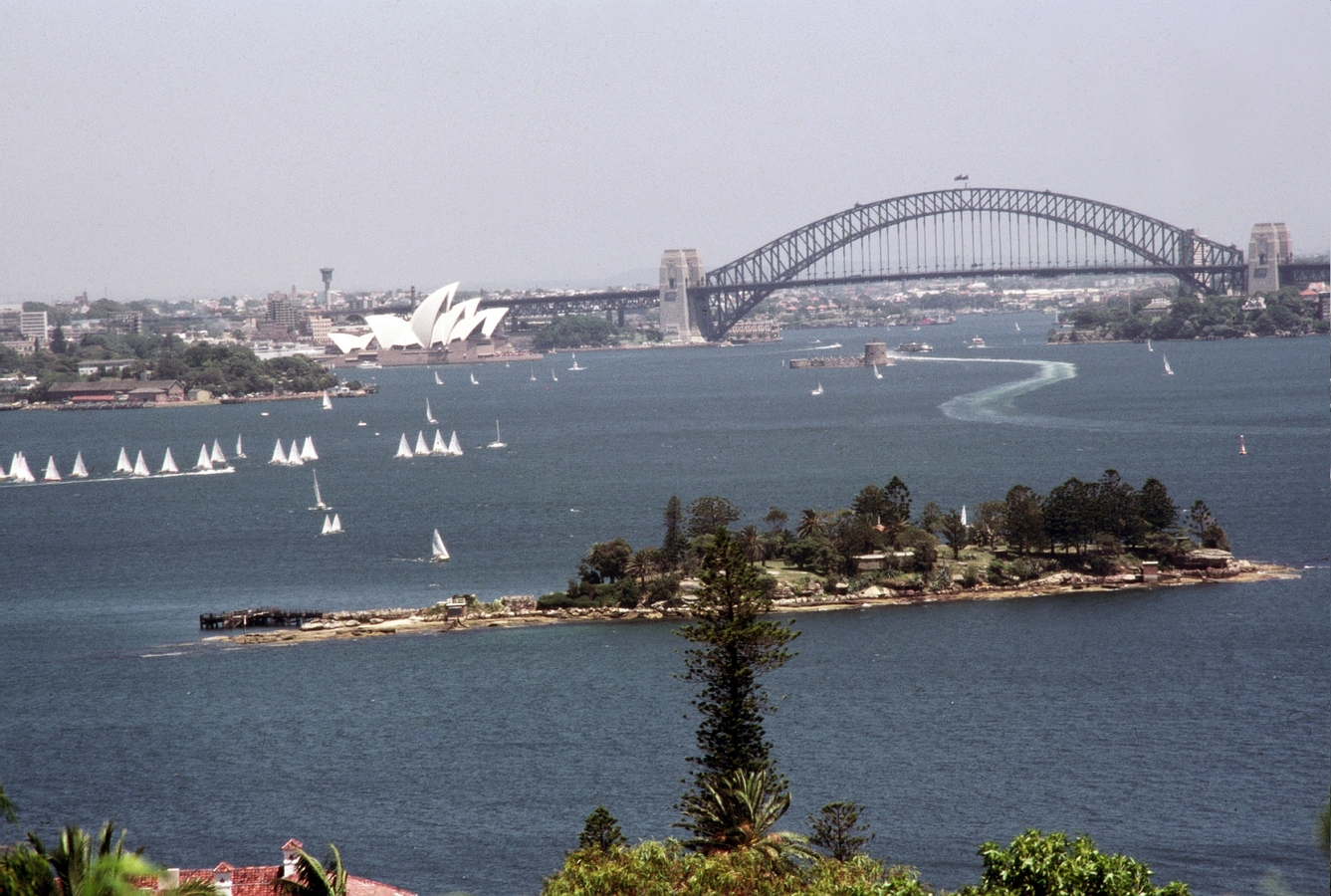 There are certain landscapes, places, and spots on our planet that blew me away and changed me forever. I call them the shrines of my world. Their glory, beauty, unusual character or the intensity of my contact with them overwhelmed me. I have very fond memories of them. In their own unobtrusive manner, they show me what matters and what doesn’t. What are the things worth fighting for in life, and which unimportant details only make our everyday lives harder. When I think about these places, I feel like I’m back there again, tasting and feeling them. They never fade; instead, my memory of them is only becoming more valuable and precious. In my life, I’ve been fortunate enough to have travelled all of the continents in the world and touch the extreme edges of our planet. In doing so, I discovered that sometimes, you don’t even have to travel far in order to find such special places. They might be just around the corner from our house. You just have to see them.

From September 2019 until February 2020 as I write these lines, the media are notifying us of destructive fires raging in Australia, our smallest continent. The citizens were forced into a mass exodus from the endangered areas, and more than 20 of them died. The authorities estimate that the evacuation taking place in the region of New South Wales has been the largest evacuation of people in the history of the region. According to experts, around 480 million animals are estimated to have died in the region. It will take decades for the vegetation to recover from this natural disaster. The fires have engulfed an area the size of four Slovenias. The thick cloud of smoke rising above Australia also reached New Zealand which is approximately 2,000 kilometres away, painting the sky yellow. Heartbreaking satellite images of the burning Australia, desperate koalas begging for water, and the Sydney Opera House wrapped in thick layers of smoke have touched me and made me think of my first trip to the “land down under”.

In the 1980s, I started realising my plan to climb the highest peaks of all seven continents. In January 1988, Cveta and I left the Slovenian winter and its ten degrees below zero to land smack in the middle of the Australian summer, in Sydney, with its thirty-five degrees Celsius. The city by the bay completely enchanted us with its beauty, graciousness and warmth. We were also impressed by the futuristic design of the opera house; in 1973, once its construction was completed, it became the symbol of not only the city but the entire country. We were pleasantly surprised to discover that you can practically visit the building 24/7. You can calmly stroll around it or through it, sit on its wide staircase, and watch the daring white arches basking in the moonlight or shining bright through the blinding sunshine. These arches supposedly represent the sails of sailboats in the bay and the shells lying along the coast of the Pacific Ocean.

As I approached the roof of the opera house, I was pleasantly surprised to see that the slits between the ceramic tiles covering the roof were just large enough that I was able to grasp them with my fingertips and use them as support for my climbing shoes. Incidentally, I climbed some routes on the roof right there and then. Nobody will ever be able to follow in my footsteps. Not because they’d be so difficult to trace, but because it is prohibited to climb the Australian national symbol today. Now that I think about it, I’m pretty sure it used to be back then as well, but none of the guards even thought about the possibility that a lunatic might find climbing the roof to be an amusing and pleasant leisure activity. While I’ll never be able to brag that I starred in the Sydney Opera House, I take solace in the fact that I “starred” on it.

In the days that followed, we climbed the highest peak in Australia and continued our journey towards New Zealand. Even though I was looking forward to the trip, I found it difficult to leave this unusual country and the people living on its edges. We were leaving the Australia of blossoming eucalyptus trees and lovely koalas, of the opera house with its arches reaching far beyond the period it was built in, of the blue seas and high waves with surfers in their stride, of the black swan and the marvellous platypus, without which Darwin could not have proved the existence of species, of deserts and crocodiles, of Ayers Rock, without which we never would have known where the moon was born, of the brown people that pronounced the mighty celebration of the 200th anniversary of the country as their national day of mourning, of the boomerang and sandy beaches where you can run for as long as you like, absorbing life...

The devastating fires of these past couple of months have changed the image of this idyllic country forever. Because of everything I have experienced there, I particularly wish for the lives of Australians to go back to normal as soon as possible.