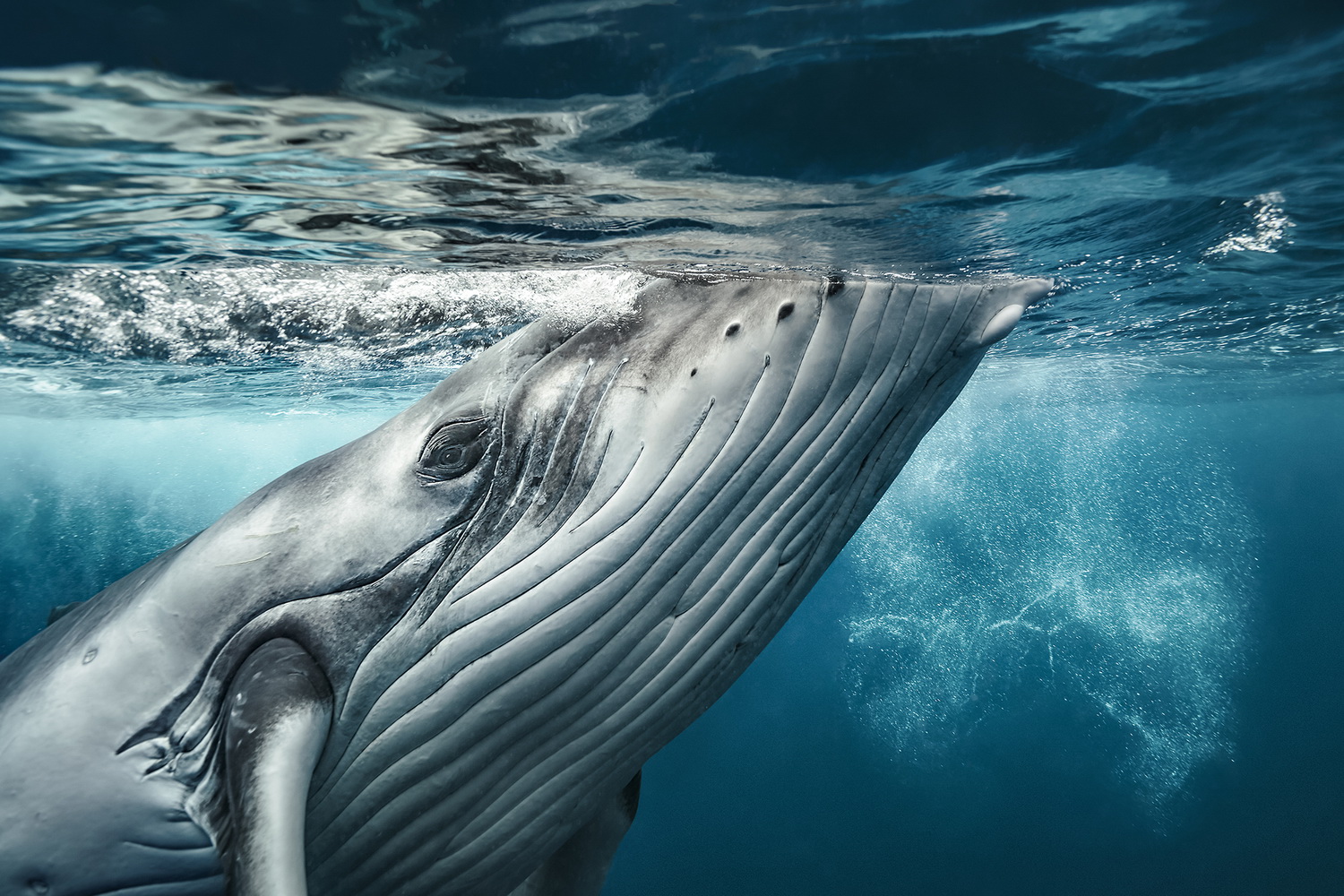 Can a photographer ever become a millionaire?

It is hard to survive when working as a photographer, and even harder still to make money doing so; there is no doubt about it. But today, I would like to focus on one of the possibilities to make some money with a good photograph.

About a year ago, I was invited to participate in an interesting, newly established project called MIPA – Malta International Photo Award, founded by the photographer Anja Goder. This is an extremely intriguing photography competition, quite distinct in many ways from the others. We started our collaborating before the beginning of the competition: through some brainstorming sessions, we formed its rules and basic guidelines. Throughout my career, I have participated in numerous competitions, be it as a member of the jury or as a consultant, and I can safely say that I have a great deal of experience in the field. I’ve been a member of juries in several extremely successful photography competitions, and even sat on the jury of the CMAS Underwater Photography World Championship, but there have also been some failures that were, in certain cases, so colossal that we had to cancel a competition or two. And this is how one gains experience ...

So, what is the universal key for a successful competition? To answer that, we must first know what is considered a “successful competition” … You have to pay to enter most large competitions: the more people apply, the more money there is for better prizes, and the better the prizes, the more people apply. Through high-value prizes, the number of good and excellent photographs sent to a competition also increases, thus boosting the reputation and increasing the international credibility of a competition. And the wheels are set in motion... Of course, the beginning is always the most challenging period: when a competition is still unknown, people doubt its seriousness and even its legitimacy, since you can stumble upon numerous hoaxes on the Internet. But once it’s all up and running, once the first winners are chosen and once they actually get their prizes, everything becomes easier. As far as MIPA is concerned, I proposed at the very beginning that the prizes awarded should be good or even above average; much to my delight, no less than EUR 45,000 is allocated to prizes. There are five categories: People, Nature, Cities, Stories, and Abstract. The first year, the reactions were already extremely positive, and we received a lot of extraordinary photographs. I am especially happy about the Abstract category since I believe that this photographic technique is usually overlooked in other competitions, regardless of the fact that a lot of people practice it nowadays. Since the rules of digital manipulation do not apply in this category, the photographers can knock themselves out and digitally enhance their photographs as they please. It is, obviously, strictly prohibited to do so in all other categories: if digital manipulation is discovered, the photograph is immediately disqualified. Considering the extremely positive reactions of the first MIPA 2018 competition, the organisers decided to open two competitions every year: the main one with the aforementioned five categories, and a smaller one with three slightly narrower categories which will change on a yearly basis. This year, the categories of the smaller competition were: Animals, Sports, and Technology.

Seven members of the international jury choose and rank twenty-five photographs they like; everything else is left to statistics. It sounds simple, but issues arise when you’re faced with thousands of photographs, many of which are good or even excellent. Here are the criteria I employ: First, I obviously narrow things down by eliminating photographs that don’t have their place in such a competition; sometimes, it's really interesting to see how little self-criticism and, of course, aesthetic standards some people have. As a rule, though, there aren’t many of those, and you quickly get to a wider selection. And here’s where the trouble starts: sometimes, you’re not exactly sure how a photograph came to be and if the photographer is even aware of the message of the work they contributed. During this phase, I mostly check the so-called exif data on each photograph, since they can sometimes help you decide on what to choose and what to discard. Completely wrong camera settings and numerous other details emerging from these data, as well as the fact that someone (for reasons only they can understand) maybe made the effort to delete them from the photograph, can tell you a lot. In the end, we meet once more in Malta to find out whether the photographs have been inappropriately corrected, have received any previous awards (which is against the rules of MIPA), and so on. All winning photographs must be checked against these conditions, which takes quite some time and digging through the Internet. If we find out that something is wrong, the candidate for the prize is disqualified and the person who received the next highest number of points takes their place.

The first five photographs from every category are printed and displayed in a museum in Valletta, Malta, while the first ten photographs are published in a beautiful monograph after the show. I think that’s a really neat idea, since most photography competitions only publish the winners, while many people are happy and additionally motivated if they find out that their photographs have been shortlisted. After all, this entire project is also interesting because every competition of this type increases the general knowledge of people when it comes to photography, thus reinforcing the visual culture of photography.

You can find out more about the competition at:

But enough blabbering about the organisation of the competition: here are the fifteen winning photographs of this year’s “MIPA Spring Edition 2019” competition (the winners were announced on 31 July), and if you wish to see last year’s winners of each of the five categories, you can do so at https://maltaphotoaward.com/winners-gallery-autumn-2018/

Now, I believe that you’ve been waiting for the answer to the rather provocative question of whether a photographer can ever become a millionaire since the beginning of this article, so here it is: Only if they were a billionaire to begin with! That’s the way the cookie crumbles in photography ...