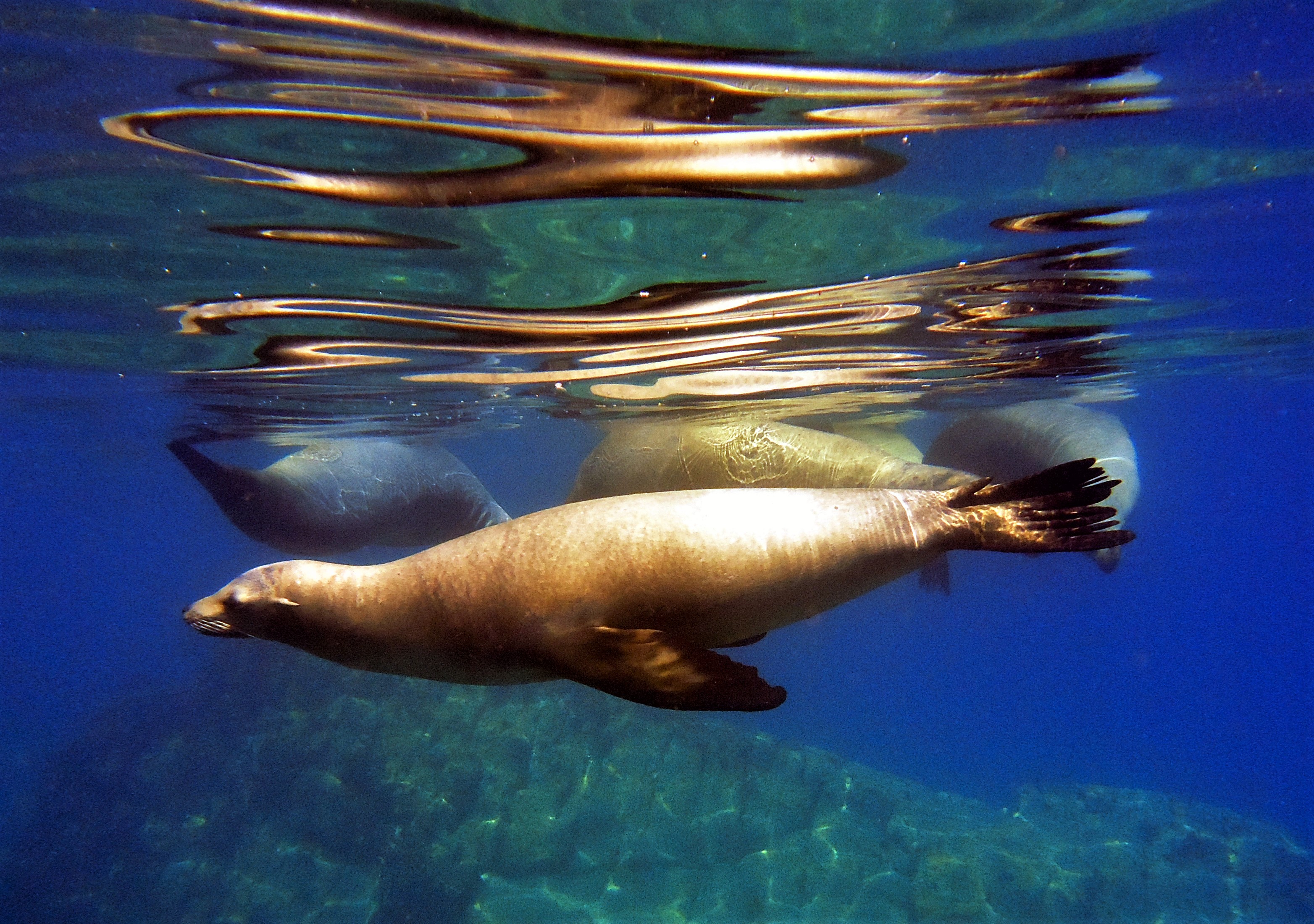 There are certain destinations that make my eyes sparkle whenever I think of them. One of them must be the Gulf of California, also known as the Sea of Cortez. This part of Mexico is a real pearl that receives few visitors. Maybe, a part of its charm also lies in the fact that it is so very empty. At first sight, the landscape is truly unattractive. The California Peninsula and all islands surrounding that sea are desert-like, drab places. Rocks and sand as far as the eye can see, with the only greenery presenting itself in the form of numerous cacti. In this part of the world, the beauty lies underwater, teeming with life. The great marine explorer Jacques Cousteau even named the Sea of Cortez the aquarium of the world. Due to intense fishing, the number of fish has decreased drastically since his time, but the biodiversity of sea creatures in this gulf still remains extraordinary. I was sailing around these parts for more than two years, and during that time, I often saw dolphins (and not one or two of them, but entire schools that sometimes consisted of two hundred dolphins at a time!), various species of whales, rays, whale sharks, huge manta rays, and so much more.

The species that I saw most often when sailing, however, were sea lions. Just like the dolphins love to play at the stern of the ship, the sea lions like to have fun at the ship’s side where they jump and roll around in the waves.

If you want to see them up close, it is enough to visit the small rocky island of Los Islotes, home to the southernmost colony of Californian sea lions. There, you can watch them as they sunbathe on the rocks or play in the water. There are nearly 400 of them.

Every morning, the mooring next to this small island fills up with elongated Mexican boats called pangas, full of curious tourists who wish to swim in the company of sea lions. As I was watching the excitement in the water, I could not decide who was having more fun: the playful sea lions were leaping left and right, jumping around tourists and grabbing a flipper of an unsuspecting “victim” from time to time with their mouths. I admit that the sight of the screaming tourists, who were panicking and kicking around with their flippers, attached to a 200-kilogram animal always made me laugh.

At first, I thought that the sea lions were cute and sociable, but I had to think twice after I’d swum too close to a huge male who didn’t seem to appreciate my company. He flashed his enormous teeth and provided an answer to the question of why these animals are called “lions”.

I often swam with sea lions at various locations. While they were sometimes ready to play, I also noticed that, on other occasions, they wanted peace. Bothering the animal world is always a bad idea, so it's best to let them approach us if they feel so inclined. That way, you’ll go home with a broad grin and beautiful photos if they’re in a good mood on that particular day; if they’re not, however, you can at least be sure to make it out alive. 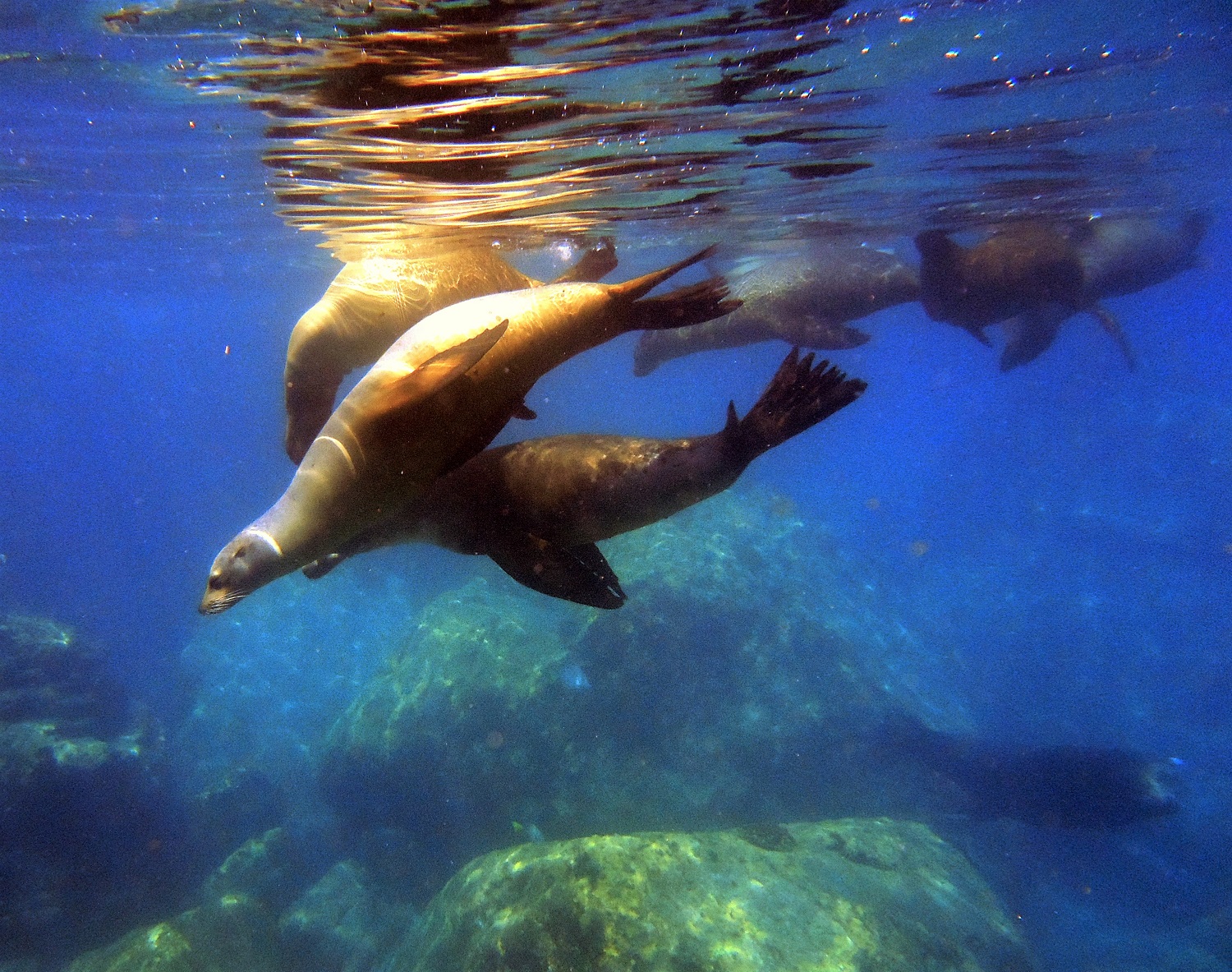 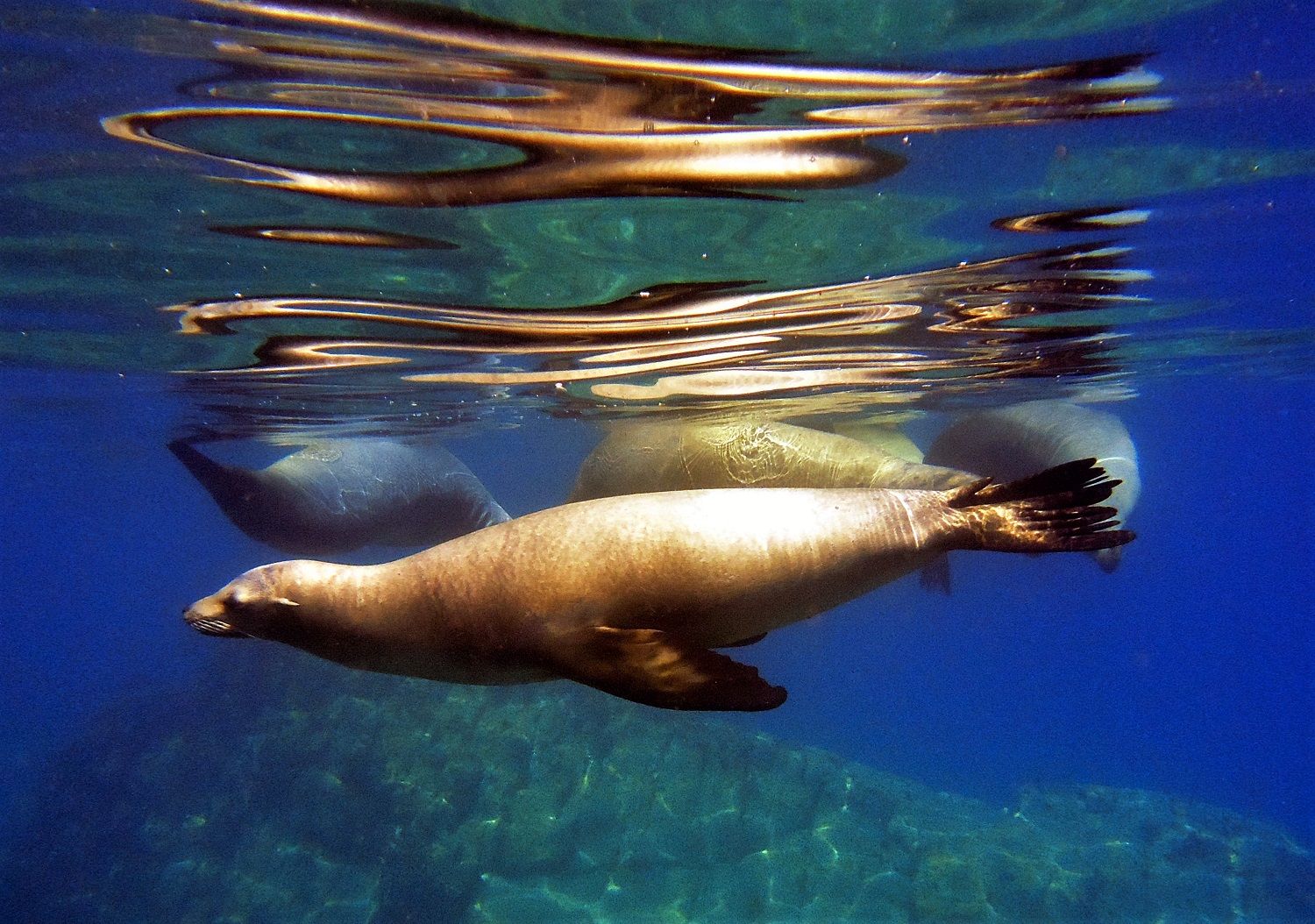 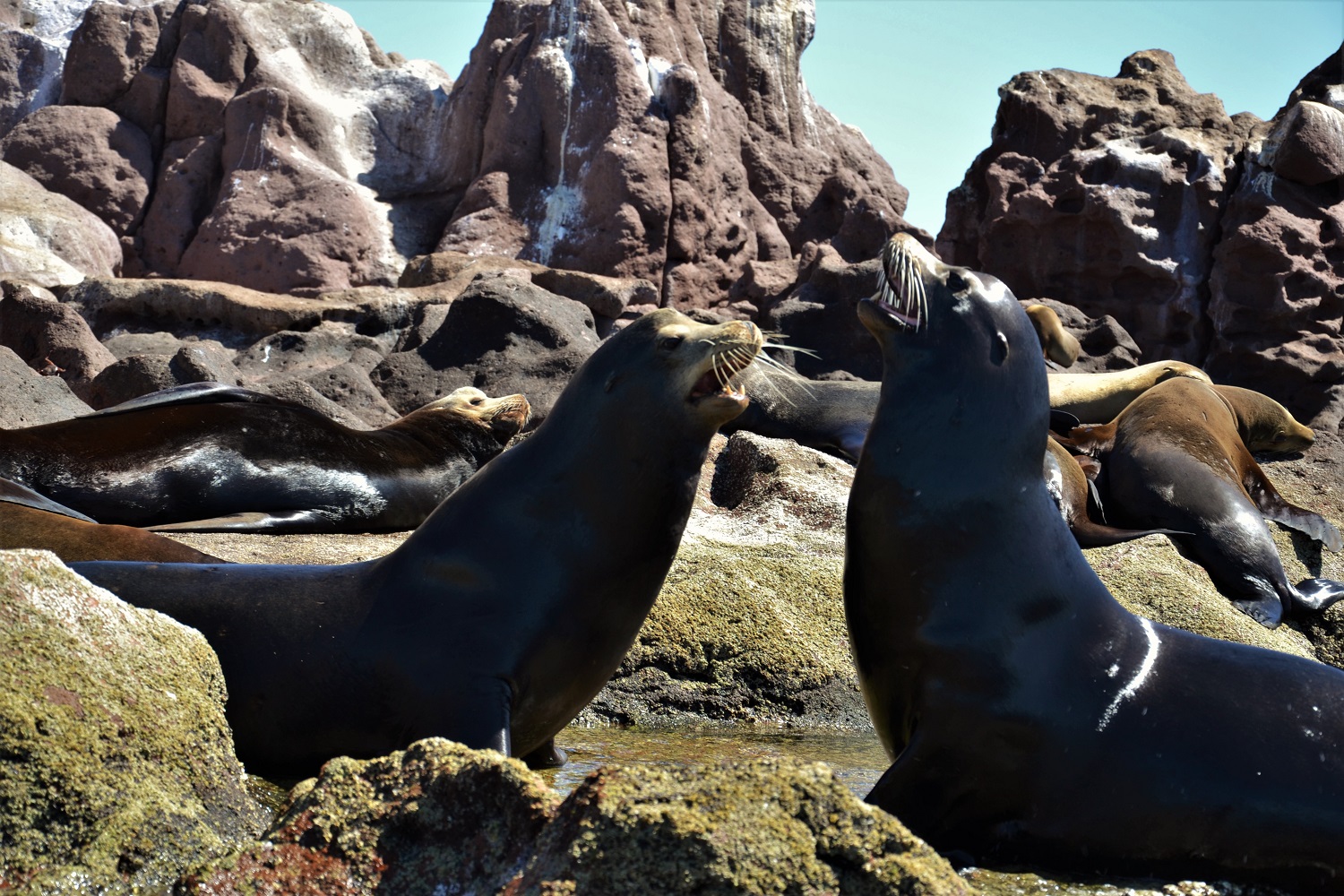 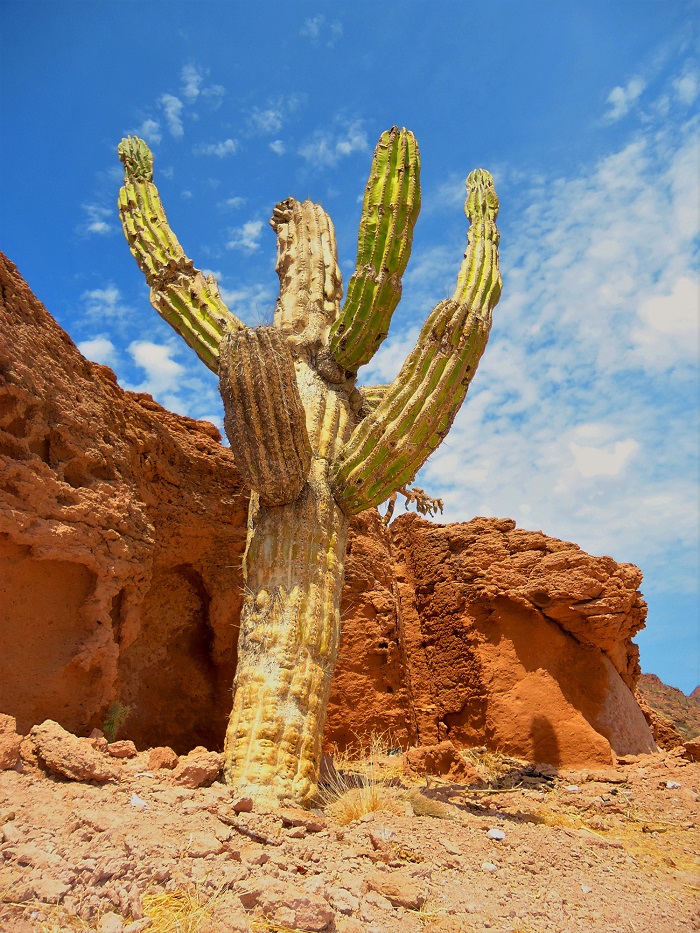 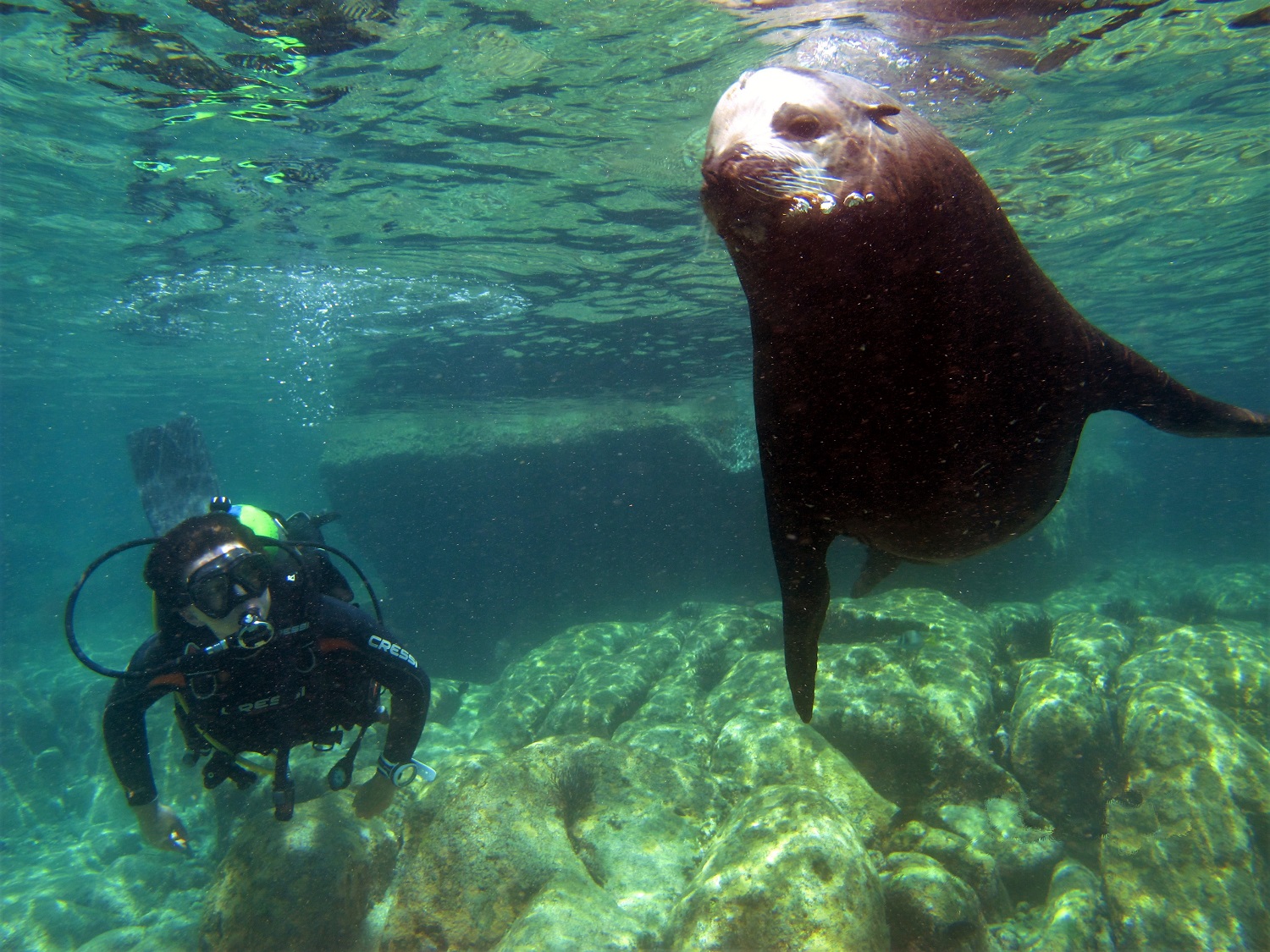 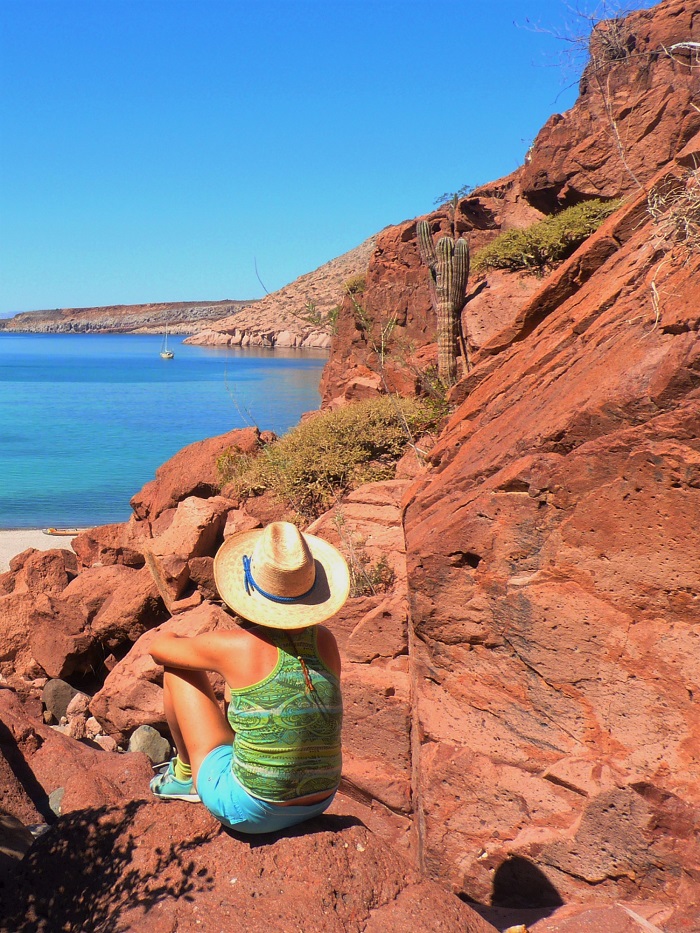 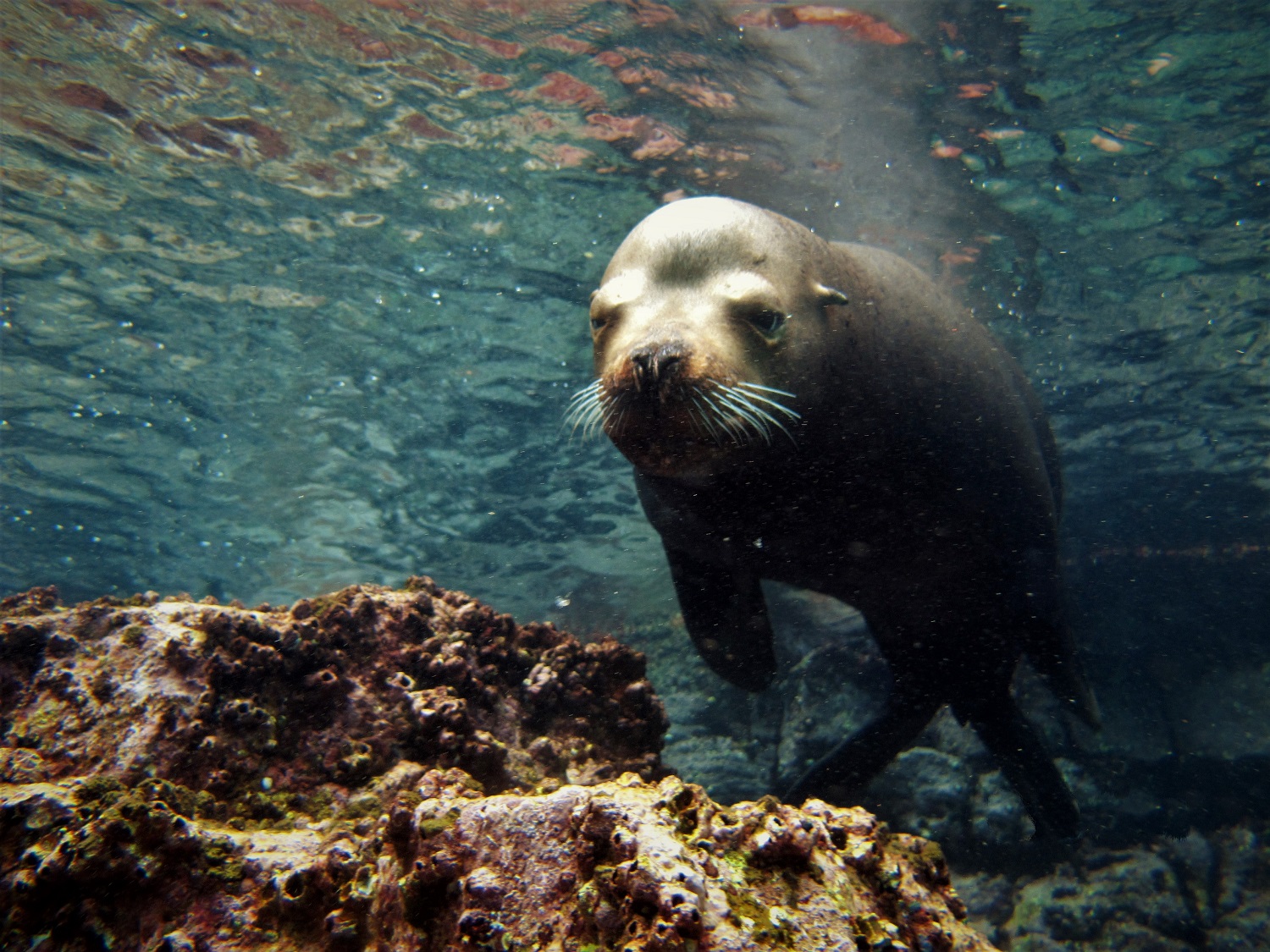 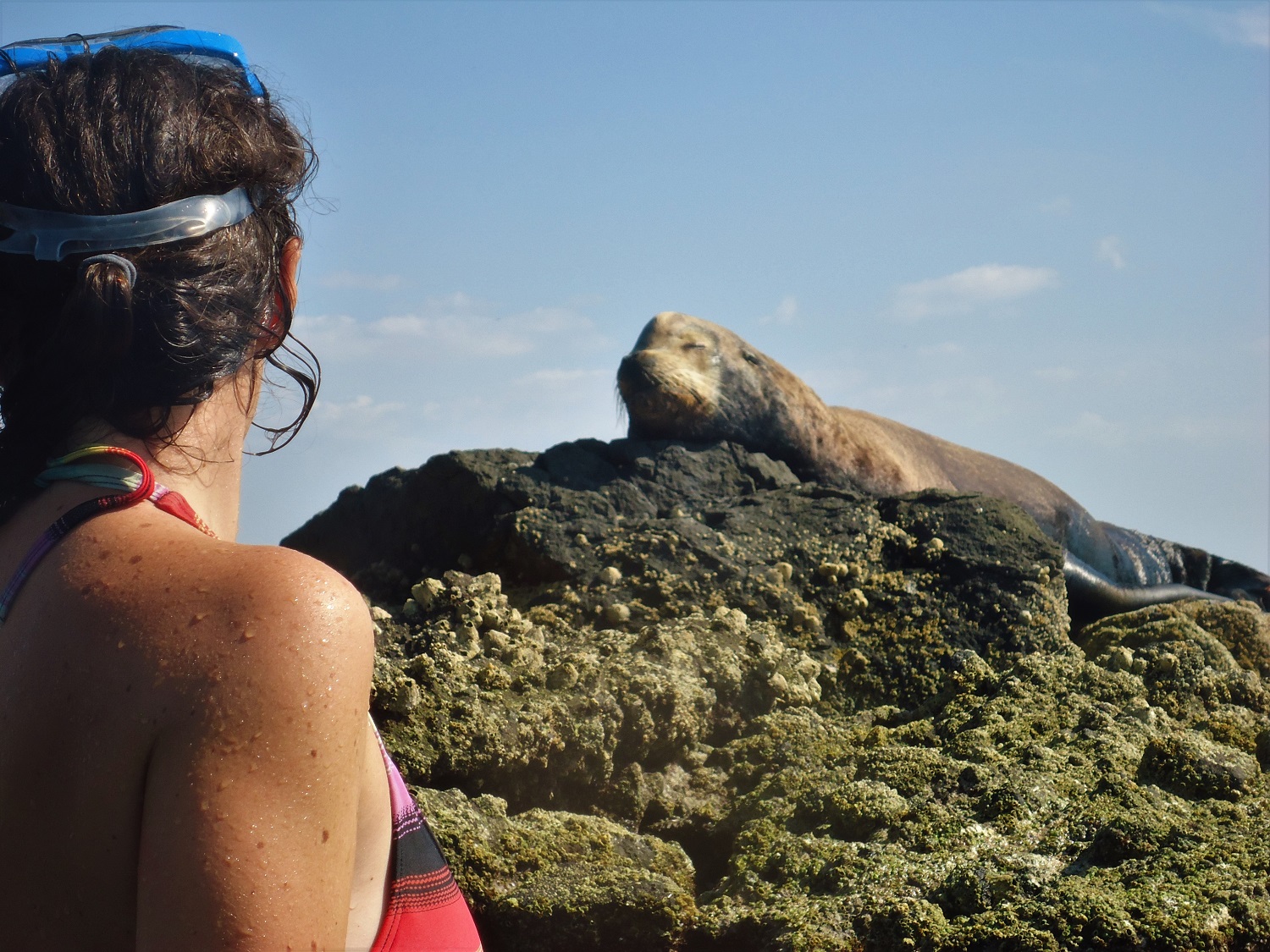