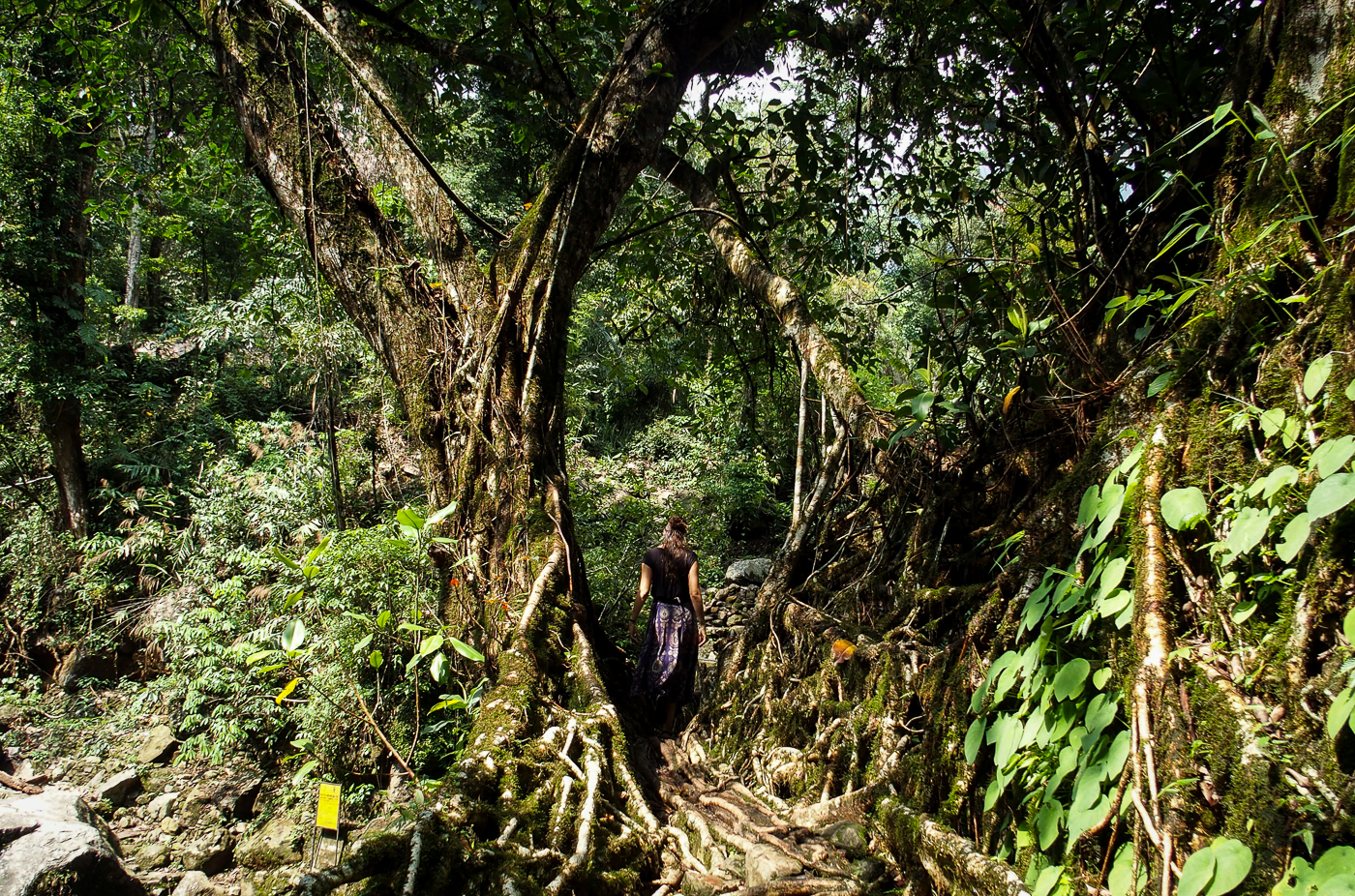 Taming the Jungle in Meghalaya

If you catch a train heading north from Calcutta, passing through the narrow isthmus that connects the large bulk of India with its reclusive north-eastern states, you will soon find yourself in a new world entirely, one rarely reached by any but the most tenacious of travellers. After a night in dreary Guwahati you swing south again, towards the Bangladeshi border, crossing into the state of Meghalaya. The name means “abode of the clouds” in Sanskrit, and the tiny town of Cherrapunjee bears the dubious honour of being the wettest place on earth during the rainy season.

It is not only the weather that is extraordinary. The matrilineal system of the Khasi people that live here – passing wealth and family names down the female line – would be considered an anomaly most anywhere in the word, and is truly astonishing in India. (Chatting about it with the couple running a tiny restaurant in town, the husband is indignant: “But we men deserve our rights as well!” I think it’s not a coincidence that the nearby village of Mawlynong claims to be the cleanest village in the world, with Indian tourists marvelling at its perfectly swept streets and tidy flowerbeds.)

But let’s not get carried away – we’re heading to the jungle today. A local bus drops us off on the side of the road half an hour out of town, from where some three thousand steps and a two-hour hike lead through the jungle to Nongriat. 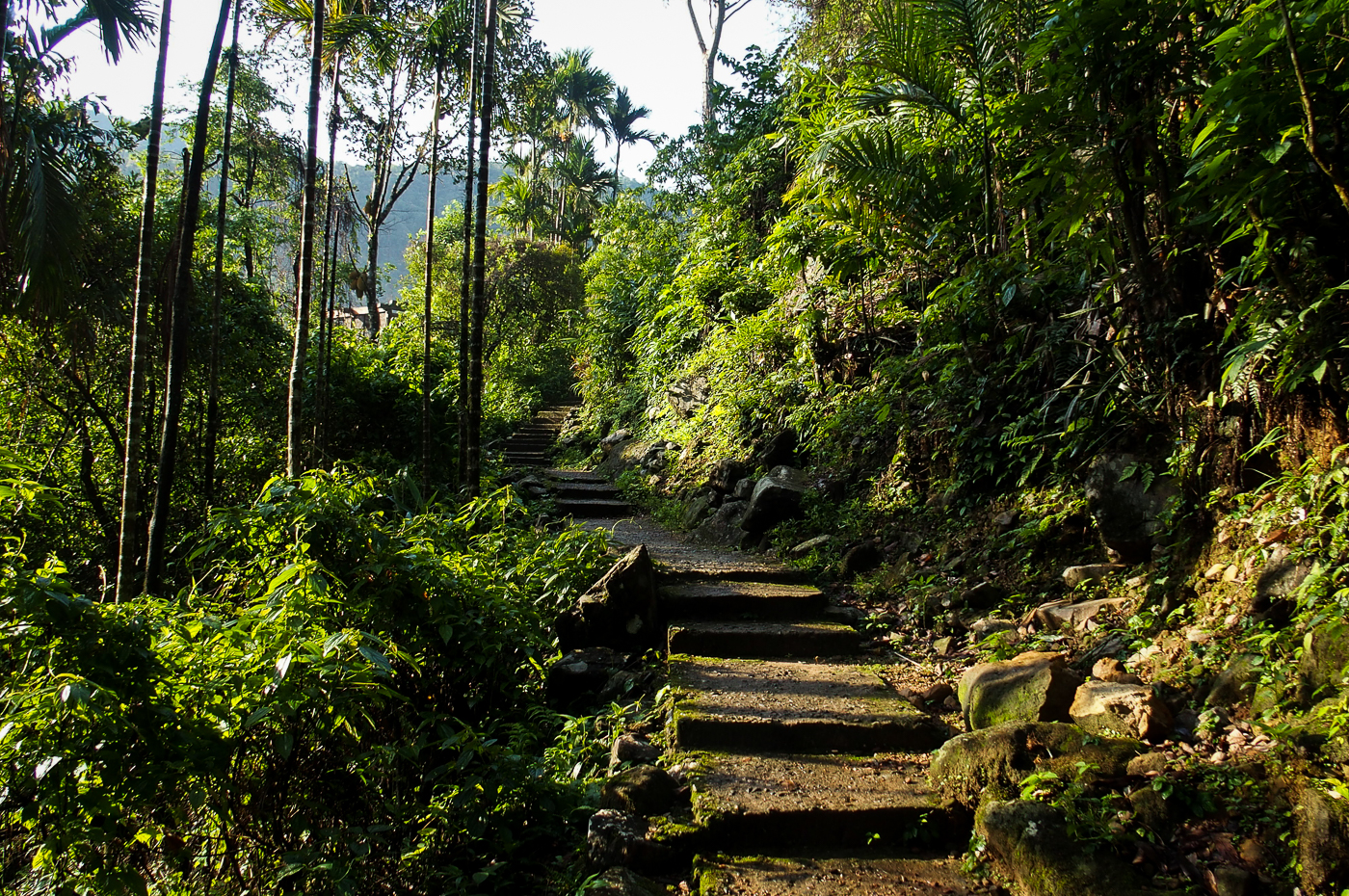 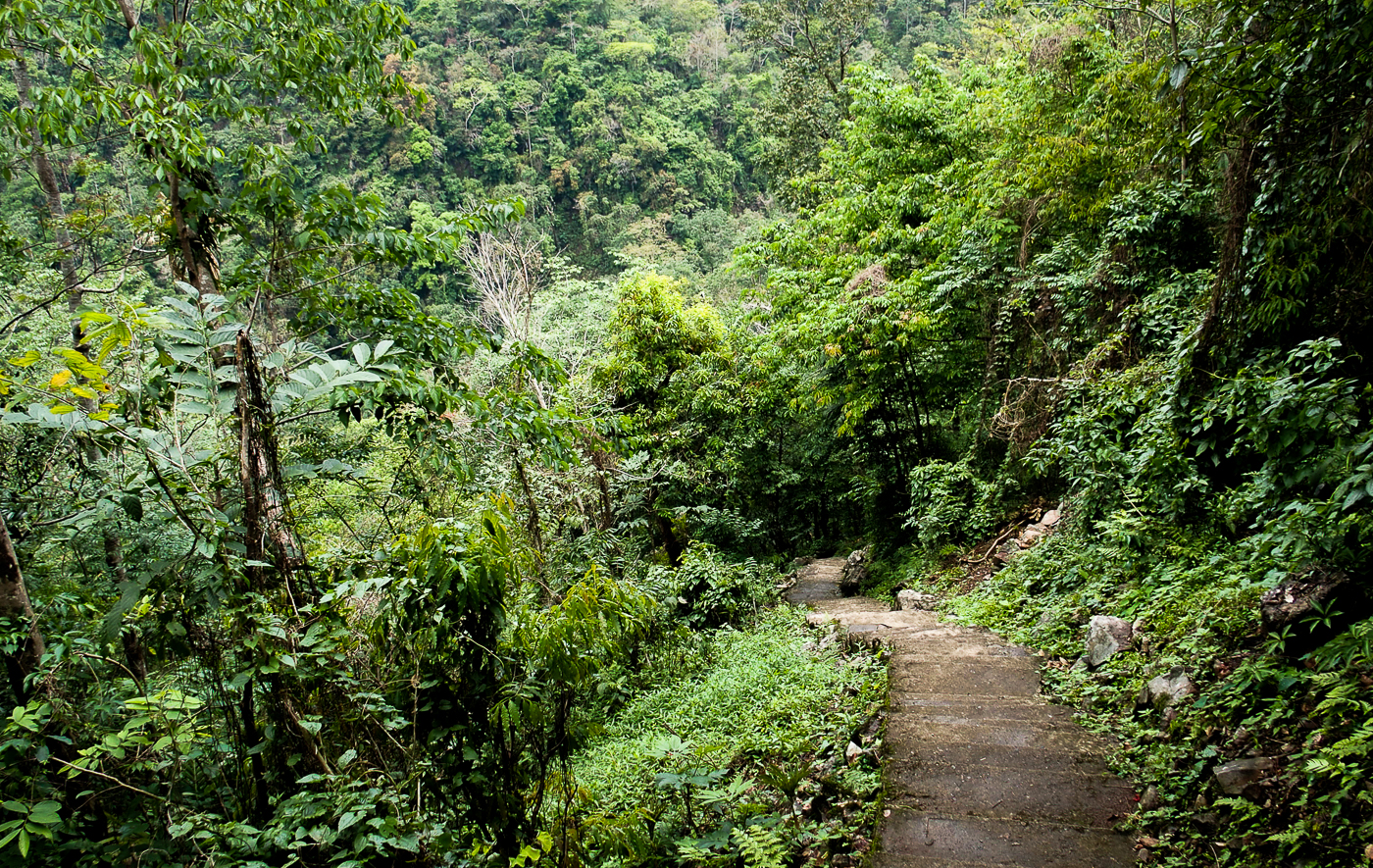 This village feels like the last outpost before the edge of the world, a lush and peaceful place full of poetry and an eerie sense of fatalism that would not feel out of place in a García Márquez novel. The people here have learned long ago that the jungle can’t be subjugated.

But sometimes, with ingenuity and prodigious patience, it can be tamed.

In Nongriat bridges are grown rather than built. The living roots of rubber trees are intertwined across the river, growing into sturdy suspension bridges over decades. Iron rusts and wooden planks rot, but as long as the trees are kept healthy these bridges only grow stronger and more resilient over time. Surrounded by thundering waterfalls and the sighing, fidgeting, creaking jungle, they are some of the most beautiful human creations I have ever laid eyes on. 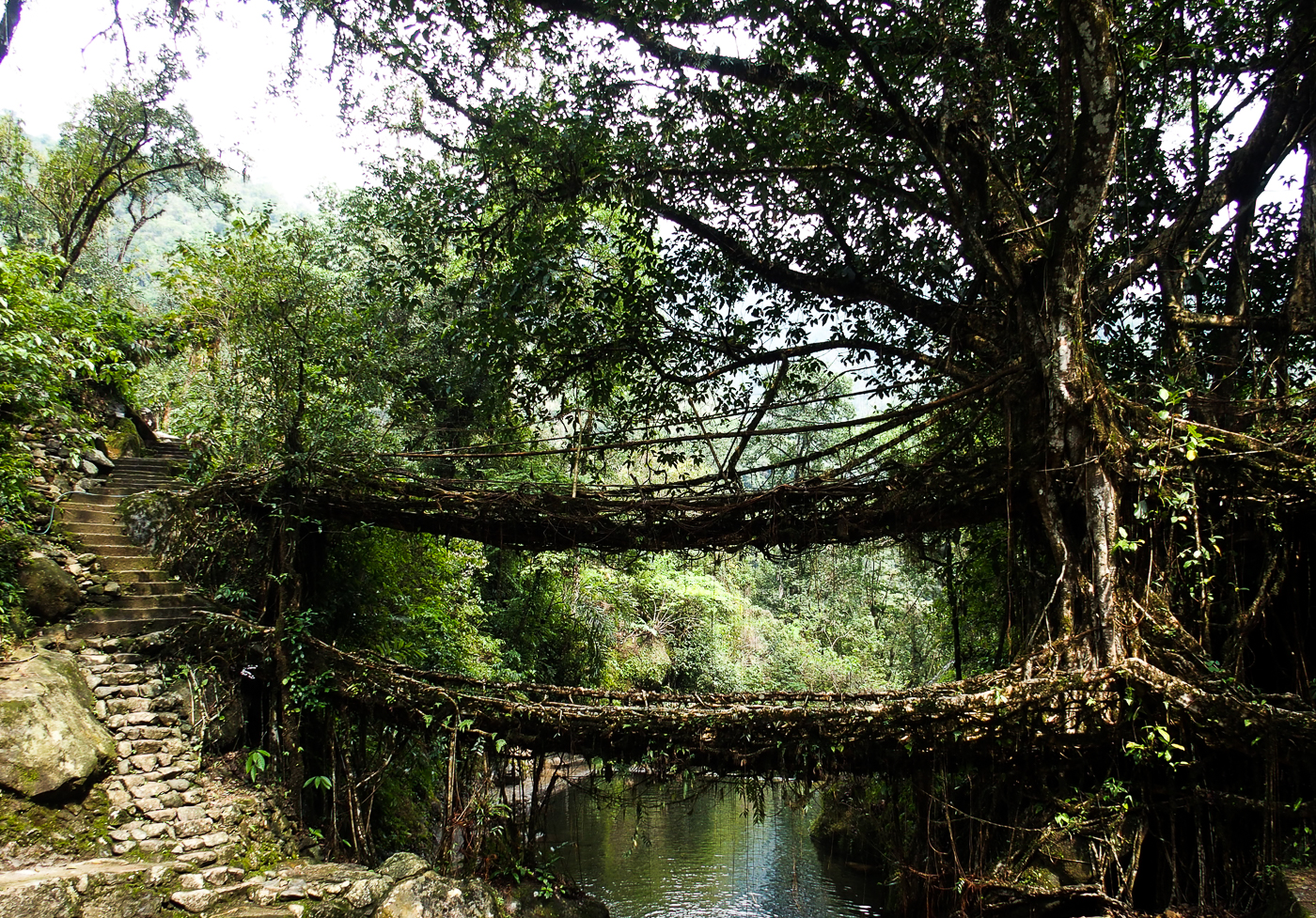 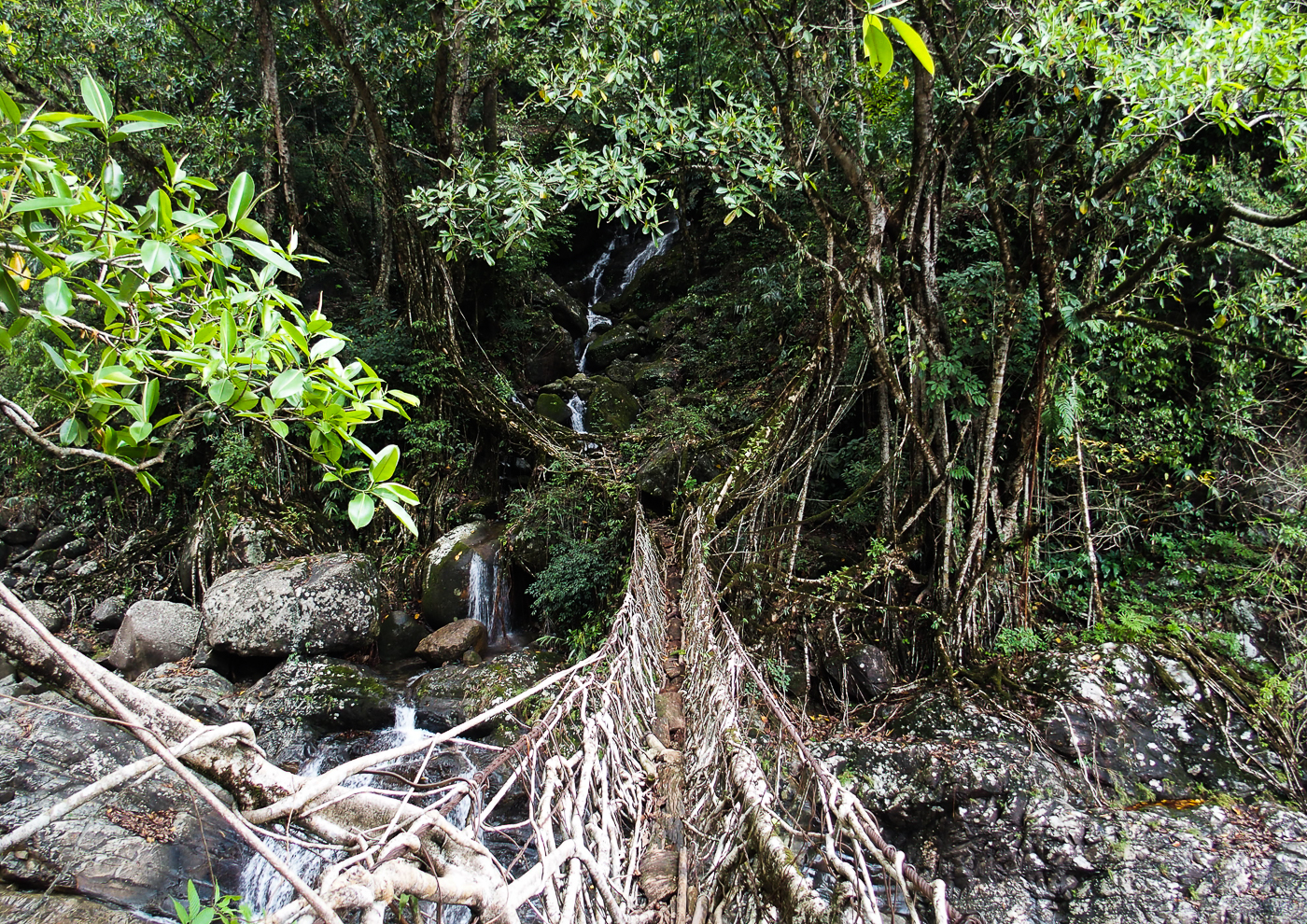 Our host Byron – and really, could any other name have been more fitting for this strange and unlikely place – is a dark man with soft eyes and a sharp wit, whose heavenly daal puts every Indian housewife to shame. In the quiet hours of the afternoon he can be found in the living room, watching Disney cartoons with his kids, whose merciless cuteness is in itself a force of nature. 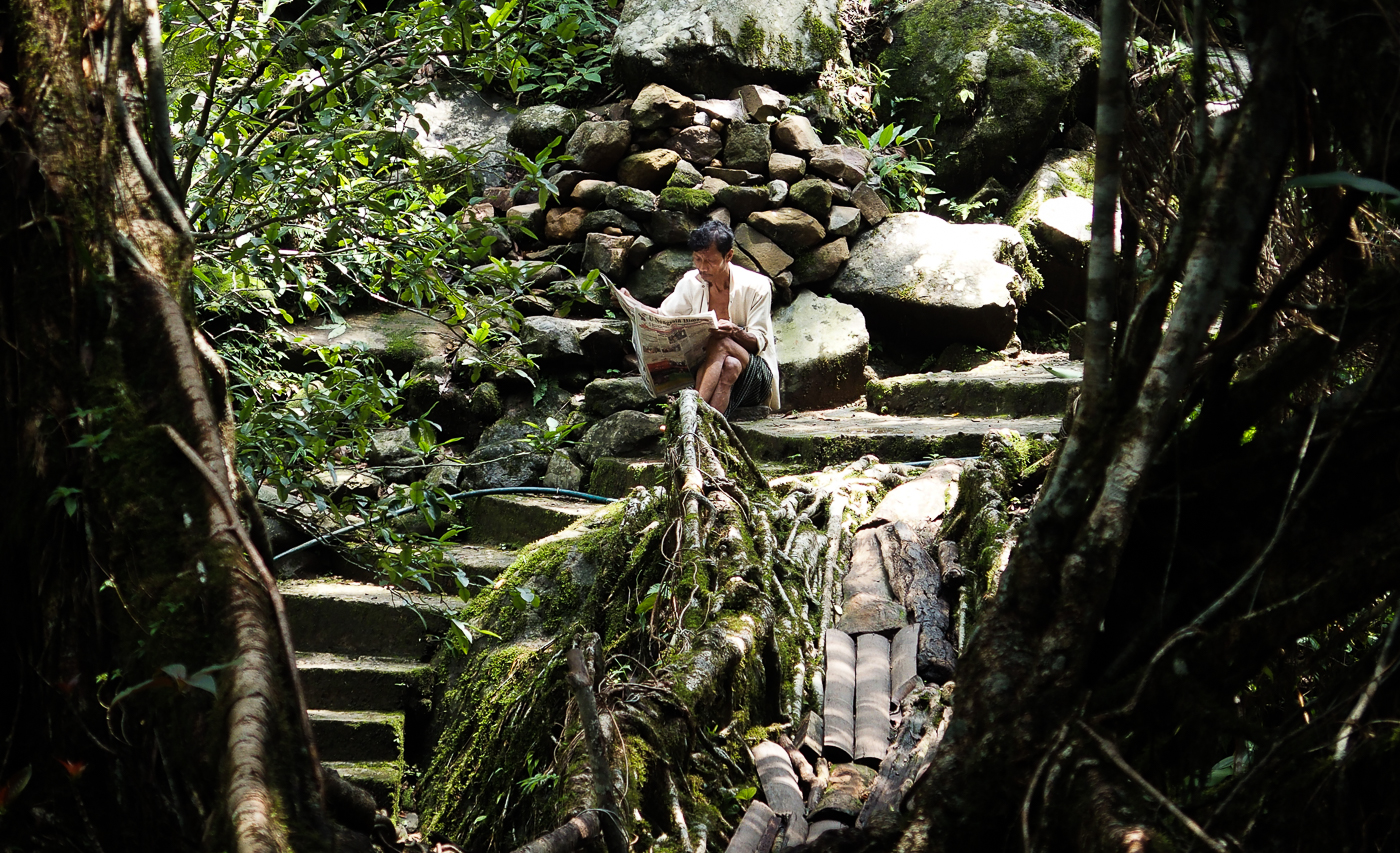 As a child I loved the Jungle Book, and hiking on the trails surrounding Nongriat feels like the fulfilment of some long-forgotten childhood dream. This jungle feels much more welcoming than any I’ve encountered before, with tidy trails, staircases and bridges take me to waterfalls and other villages. Instead of a shower I jump into the cool pool of water behind the house and float under the waterfall, watching the children chase each other across the double-decker root bridge. 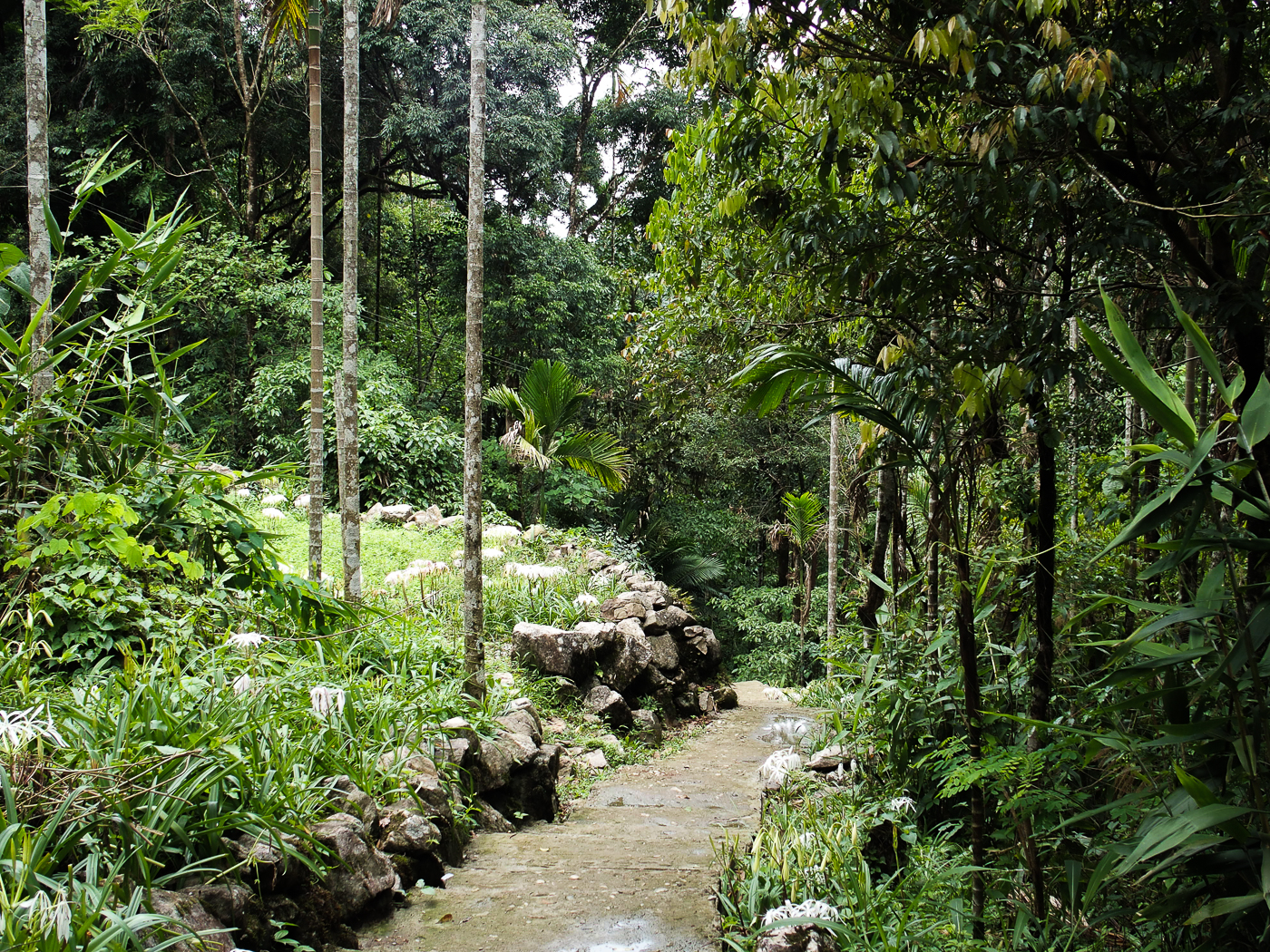 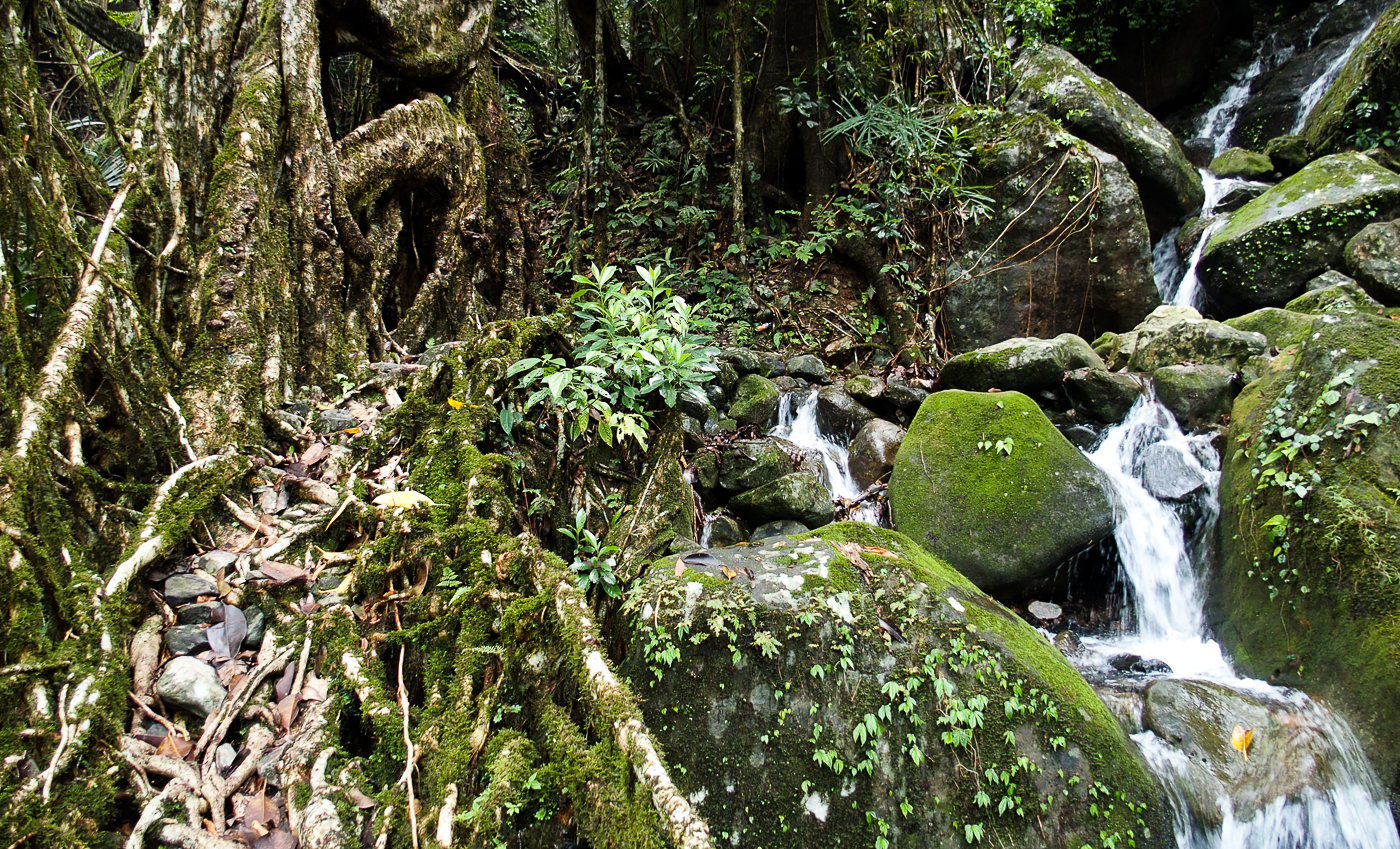 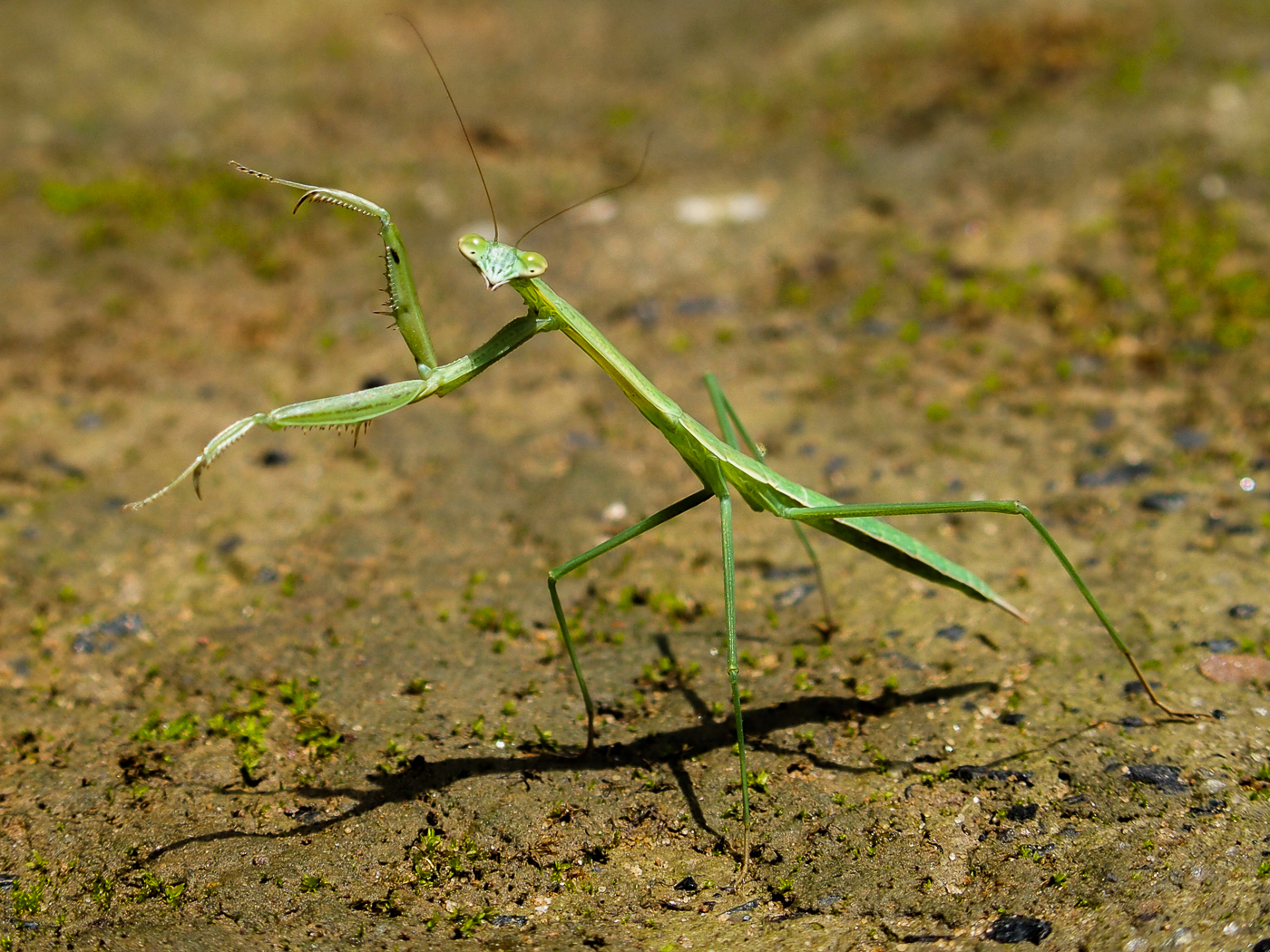 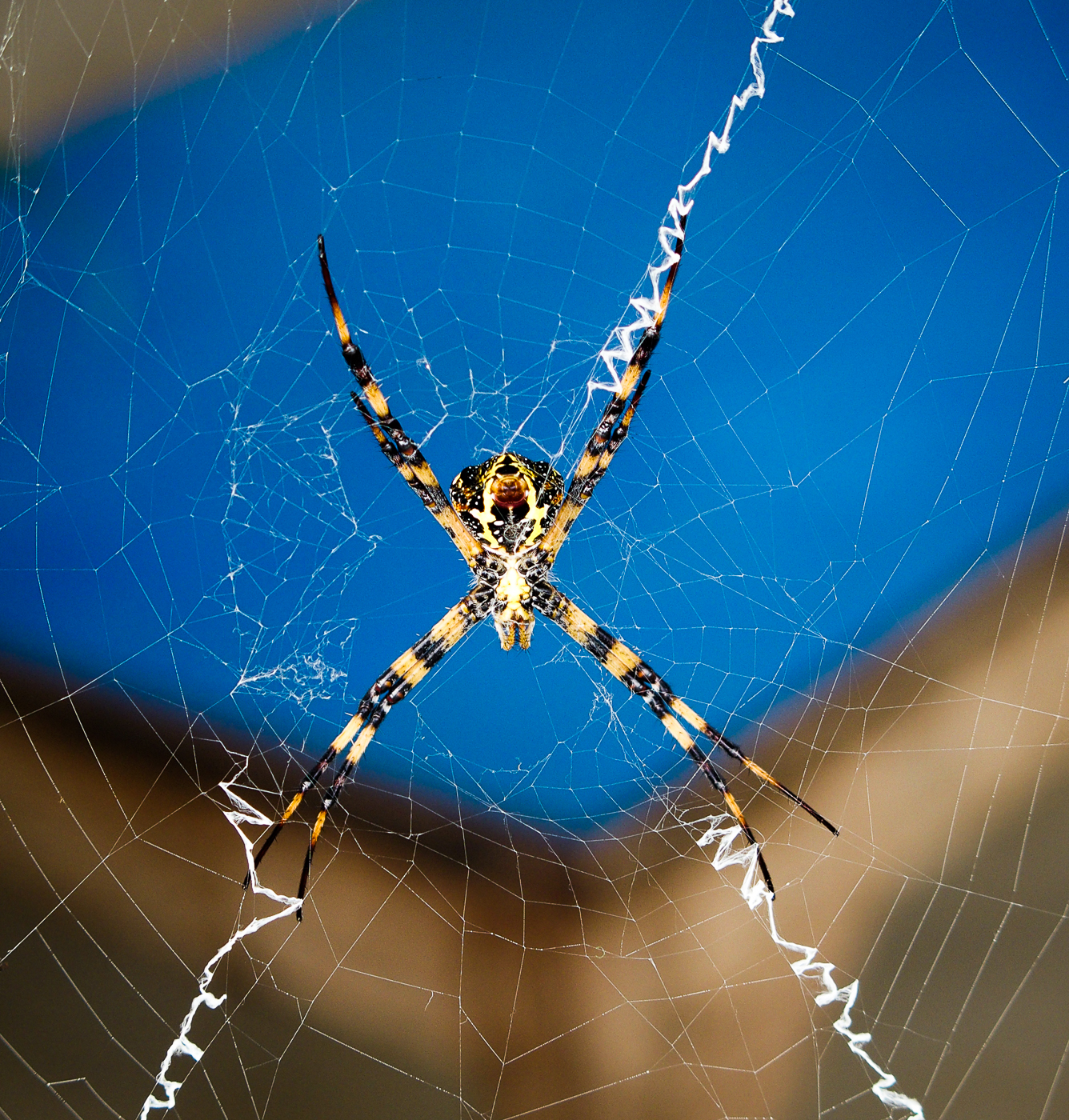 In the evening the electricity goes, but the night is silvery bright with the light of a full moon trickling through the tree branches. I’m joined on the terrace by a group of young Indians from Delhi, who find this place just as foreign as I do. One of them brings a guitar out of his room and they spend the evening singing acoustic covers of Bollywood songs, playful and wistful tunes in a language that I do not understand, but love the sound of.

At eight in the evening the villagers gather in Byron's small living room to sing hymns by candlelight, the children's eager voices drowning out all the others. Suddenly I remember that it’s a Sunday.