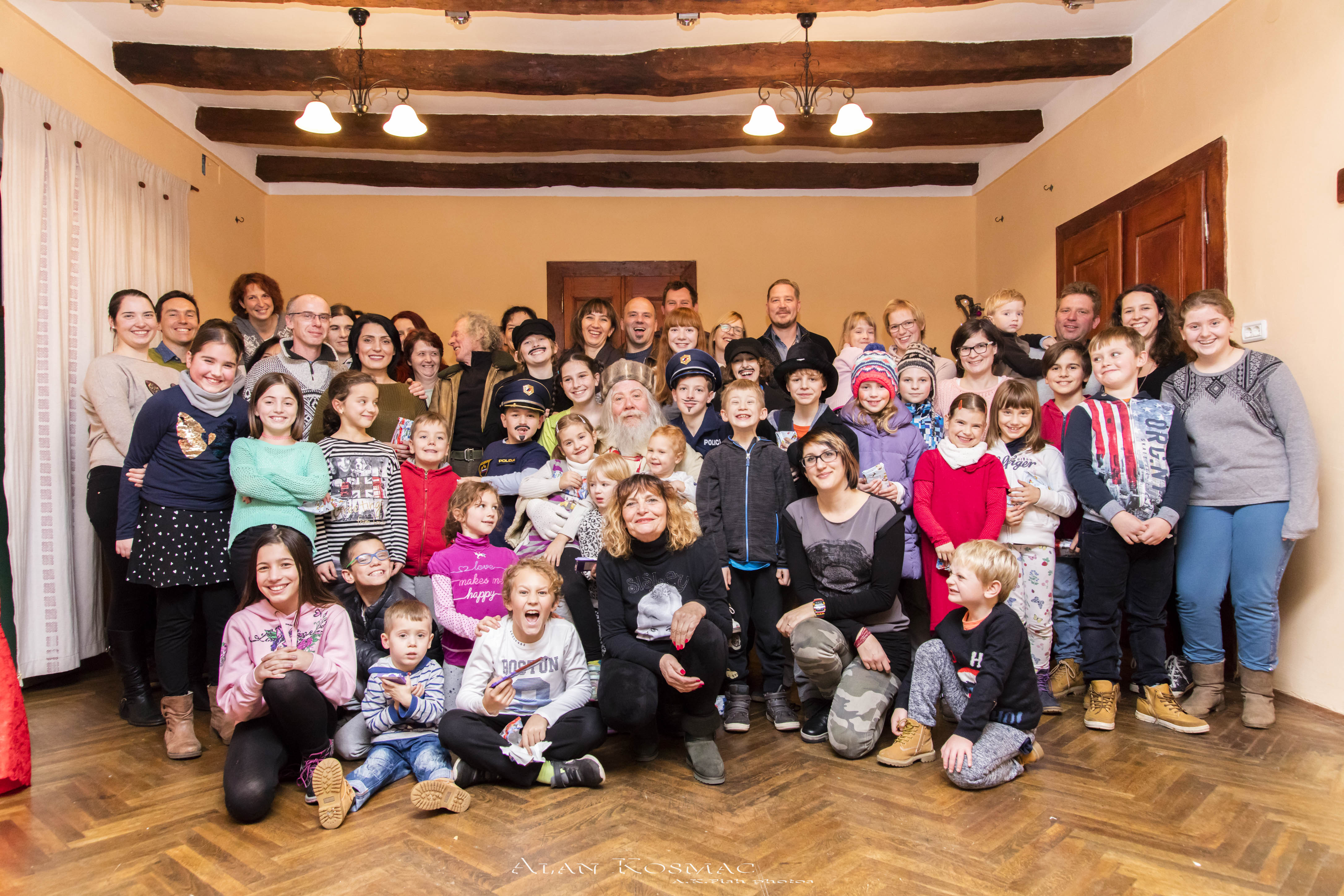 At both quarter days of our festive celebrations and holidays, I gathered a bunch of newspapers and magazines to read though those; to get through all of these days and nights full of “celebrations”. Well, there are naturally more holidays in December and January, and many of the copy-paste ones people like to google, but there was hardly any word of Lucia this year, not to mention “Tepežni dan” (28th December, a holiday where kids can beat their parents with a rod, and they have to offer them candy not to get beaten). Even the most famous Slovene mythical creatures, such as “Pehta, Bedanc, črt, Mora, Divja jaga, Pehtra, Škopnjak and Šent” have lost their explanations on Wikipedia and Google. Even demons and witches, such as “zali vrag”, are not famous anymore - Peter Šentflorjanski, as well. 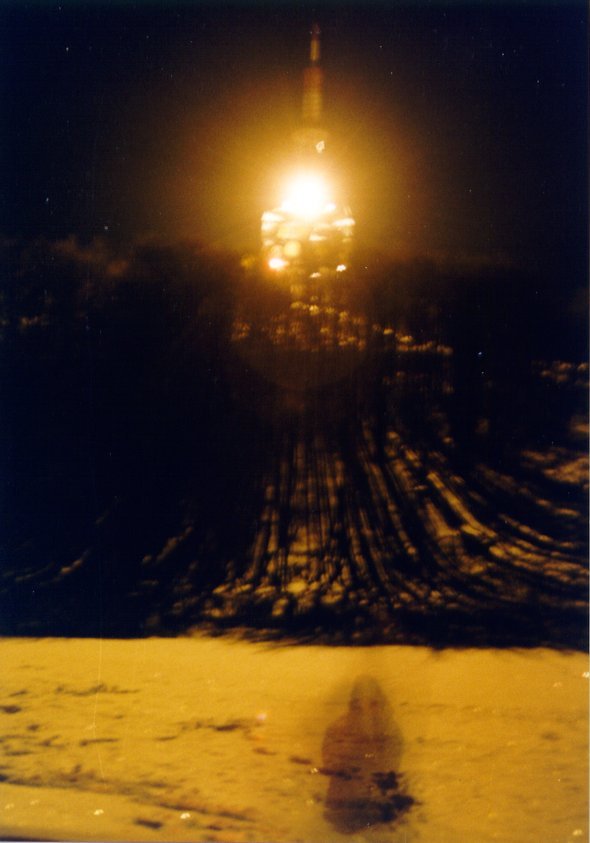 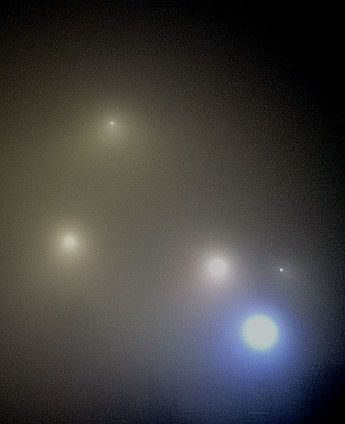 People rather wrote about Black Friday and turkeys, which are pardoning each other. Of course, that non-flying bird was the headline of all the news, and people killing each other in malls and supermarkets a day later, as well. New times – new people. What idiotic made-up things indeed. Else human tribes in general do tend to act very animal-like, they have to mark their territory everywhere they go, along with the new inhabitants. Evangelization, spreading culture, democratization, colonialization, de-colonialization, fascist-sation, Nazi-sation, socialization, Islamization... all a bunch of pheromone-isations. 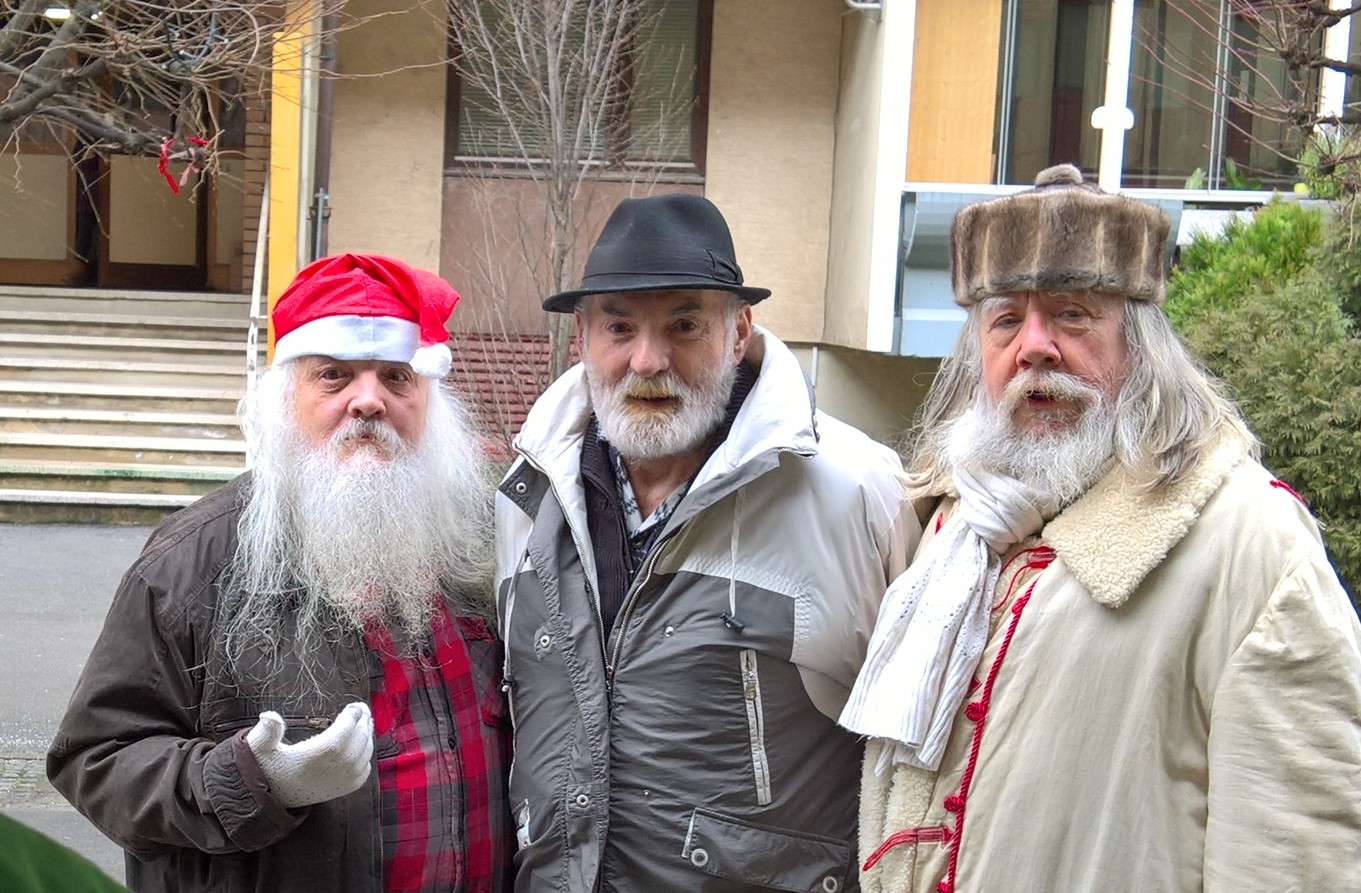 All of this could not be literally read in the papers, naturally, although it was written. Not this time, maybe in texts before these. And maybe in appeals to the rational mind, about the sense and non-sense of the holidays, giving presents, about twisted means of celebrating, of the neoliberal uproars, about banning hypocrisy, about the opening of a popular and acknowledged world-wide celebration (who would like to color these in his one and only truth)… 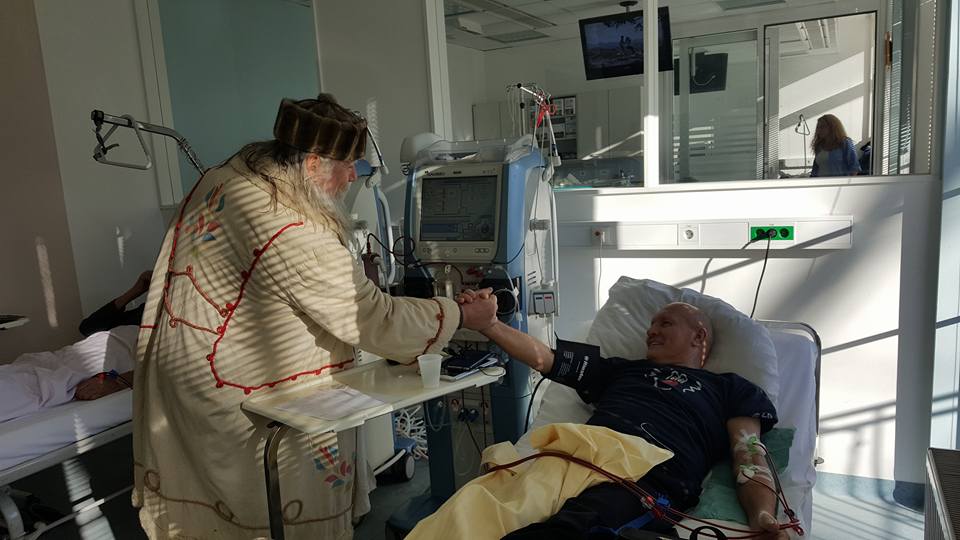 Another “volčja noč” and another “voljči dan”, then comes “Befana” (“Google” knows everything, if you are wondering what these are), who shows Gaspar, Balthasar, and Melchior, their way. And even Befana herself carries presents on that day. And why shouldn't she carry them everywhere else.