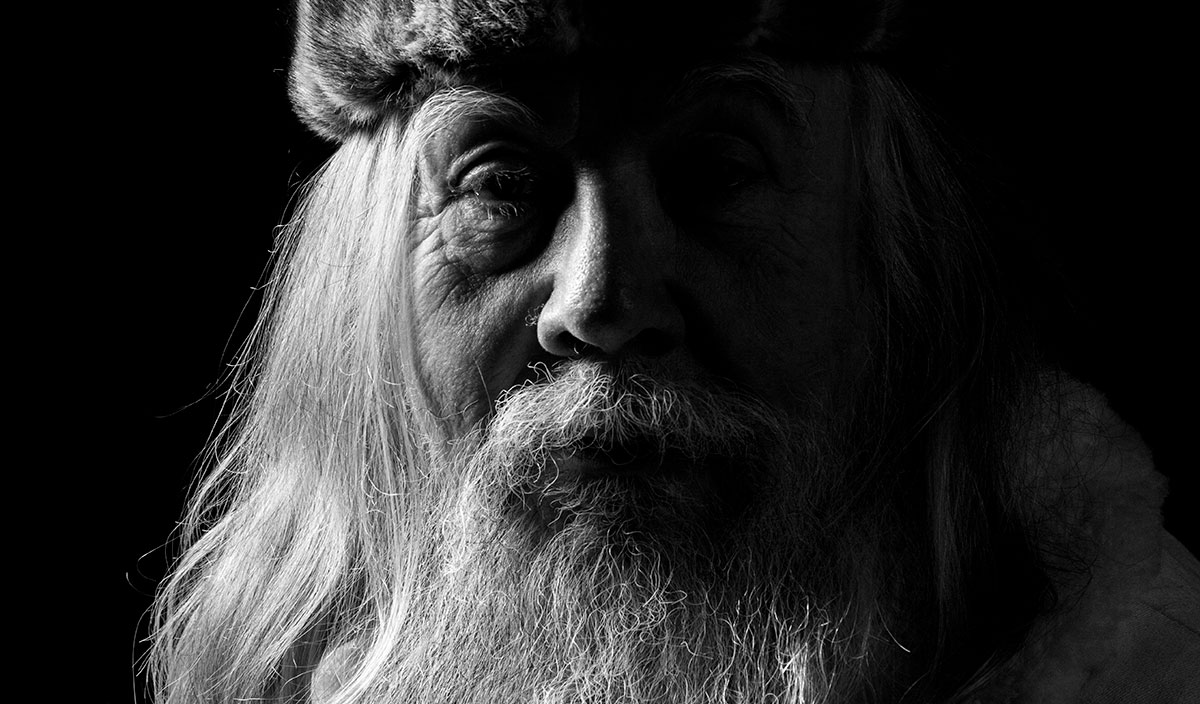 Good day to you all dear citizens of our Republic Slovenia!

In the never-ending stream of advent, Christmas and New Year wishes, along with our countries independence day (and later on its unity) celebrations, the outspoken wishes tend to get lost in the sheer mass of it all, that is why I would like to firstly speak my wishes for the latter one and wish you all the best and a good fortune. It is true that we all choose the 26th of November as our independence day holiday, quite on an awkward date as is, but as pure coincidence wanted; it is what it is, and he whoever chooses, gets to choose, but because we are such a paragraphed country, we chose the date the country decided to formally and at the basis of whatever-we-people-said-3-days-back announced its determined freedom. We know this, right! Or there were vicious spirits or even men working at the back of it all, secret influential people who whispered something, or… But even then, when we were ashamed, there were no celebrations in Slovenia, no joyous gatherings, well, almost nothing of the sort; just in Trbovlje there was a concert stating the result of our plebiscite and the return of our famous band Laibach to Trbovlje (TET II – concert, which is accounted for one of the best concerts in the 20th century), which encouraged cheerfulness at the end of the concert on Kum (1220m). It does not matter, what matters is that everybody who is talking about this once-in-a-lifetime occurrence of the event and those who should out this fact with loud and yelling voices, sadly do not know the truth of the second layer of this occurrence, which is all so painfully true, and that is that in these days the result of everything that happened would be in a much more “Catalonian-style”. But enough of this! I wish you a pleasant national holiday and a relaxing work-free day, so the bureaucratic meaning is included in all of the wishes.

And a holiday shout-out for all of the others!

My sincere wishes also go back in time and I hope you had a nice dinner yesterday and pleasant day the day before that, also to everybody, who with all of their hearts love to celebrate Christmas, and all of the others, which are thankful for the holiday in itself.

And also a New Year’s greeting to every reader of our Beehive, and all of our friends and visitors of the OSAP site.