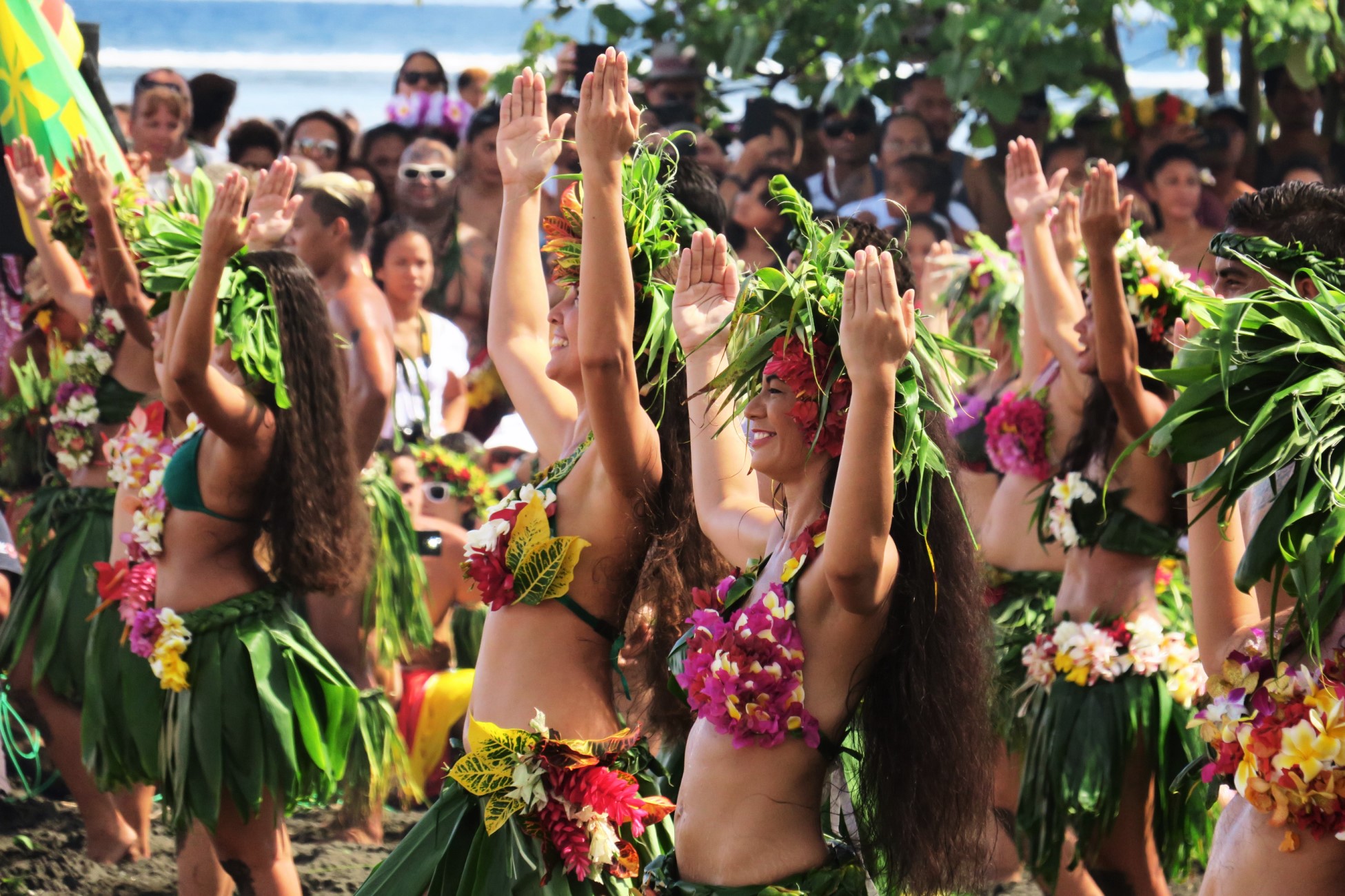 My travelling career started 20 years ago in Greece. The first trip, just like first love, is hard to forget. One thing I remember particularly well is how, somewhere on Naxos, I stared in amazement at an older man who rushed through the village on his moped and loudly greeted different people, had an argument in passing, waved in excitement, laughed a few times and cursed the goat that crossed his path. The barefoot and toothless stranger brought with him life in its most beautiful form. The cloud of dust raised by his moped soon settled, but his energy kept floating around for a long time.

This scene has remained in my memory because I found it so unusual. Where I’m from, the elderly just don't yell from mopeds! I’ll admit that on my return from the sunny Peloponnese, my considerate and reserved fellow citizens really seemed sadly grey, but I partially blame the fog shrouding Trieste that day. That's when I started to wonder how much our character is influenced by the environment we live in. After a decade of intense travelling and people-watching I dare say that a lot.

For example, I think about how the intense colours of French Polynesia affect people. You don't get used to these colours. Even after several years, they took my breath away every time I looked around. The azure blueness of the sea always filled me up with energy just looking at it and the palm leaves are so garishly green that I sometimes have to reduce their intensity in Photoshop to make them look less artificial. 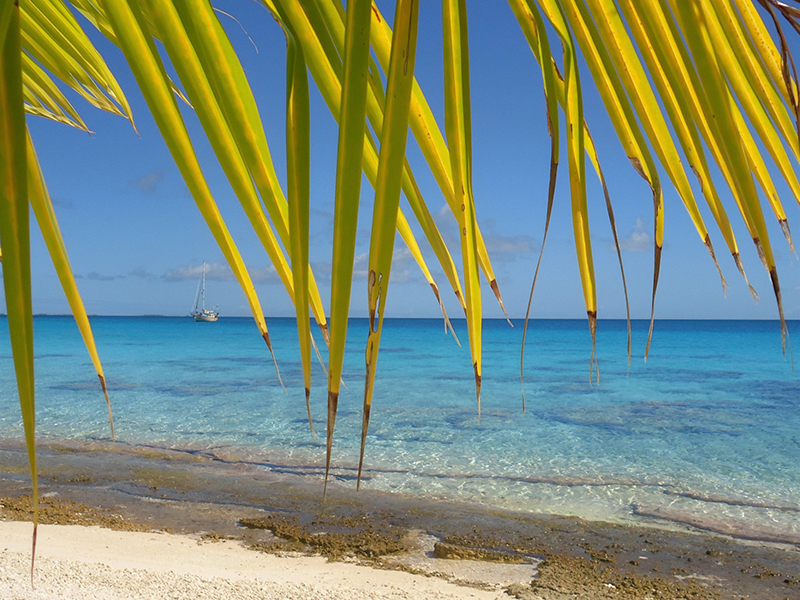 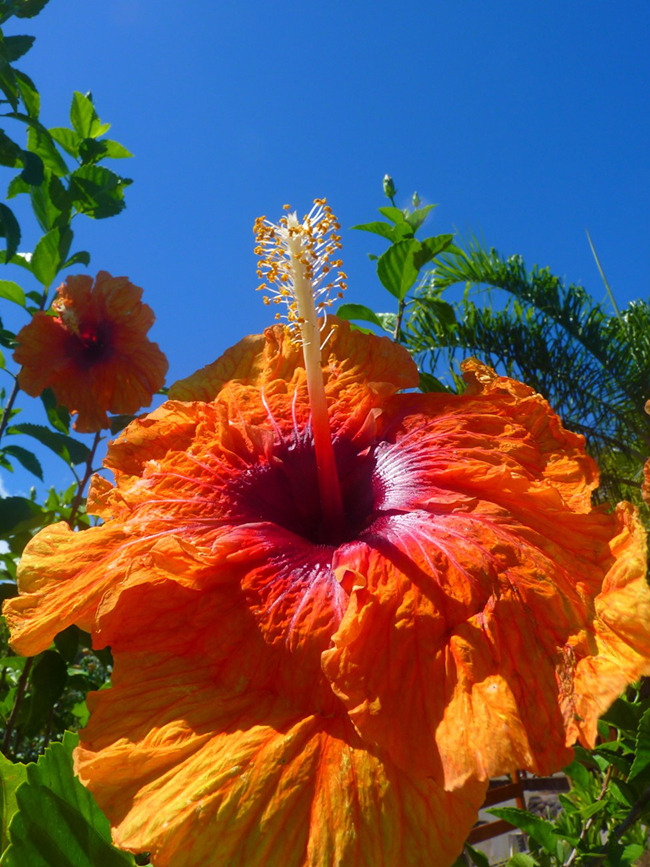 The people are also very colourful. Just as the bora made us, Karst people, energetic, unpredictable and often inconsiderate, the colours of the tropical Polynesian landscape shaped colourful people. On the islands surrounding Tahiti, I’ve met upstanding and happy people, living modestly but vigorously. Whatever they do, they do with passion, be it fishing, playing ukulele, dancing, singing or rowing. They don't hold back when eating either, which makes them one of the most obese nations of the world. Of course, there’s a whole rainbow of characters to be found among them, from sunny yellow to red sanguines and purple dramatic individuals. But there are no neutral grey ones. 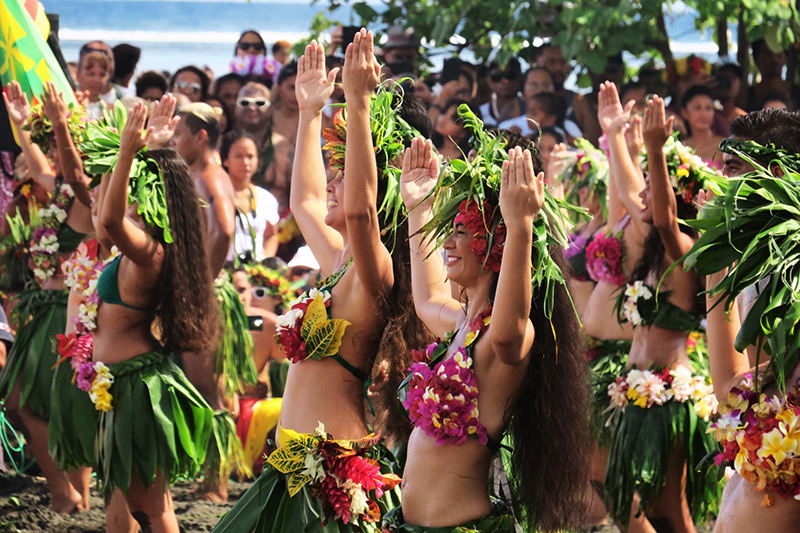 The intense colours of nature and people’s personalities spill over to clothes. The most popular clothing item is naturally their traditional pareo, a multicoloured piece of cloth that can turn into an evening gown, a table cloth, a bed sheet, a towel, a skirt, a scarf, a curtain or a bundle. Polynesians always use bold colours in this case as well. 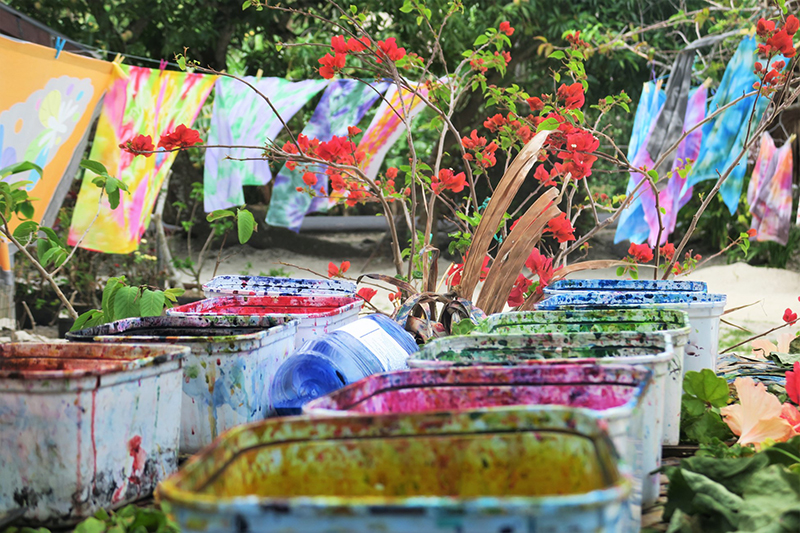 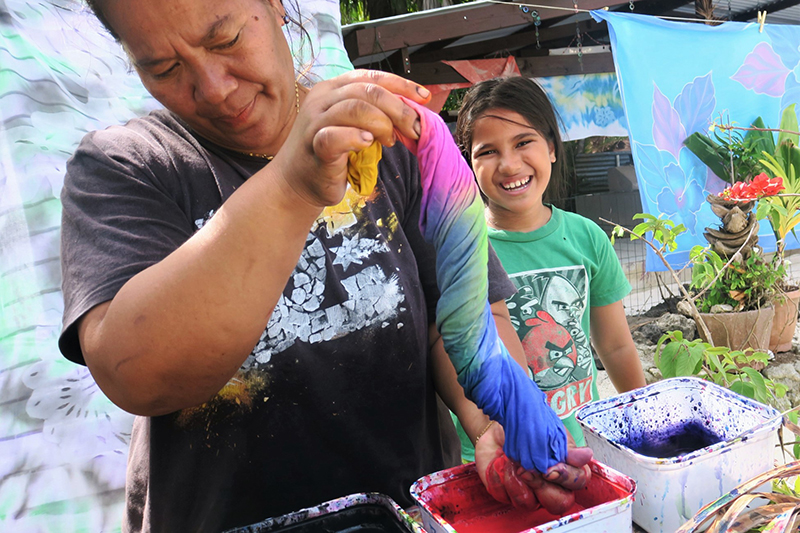 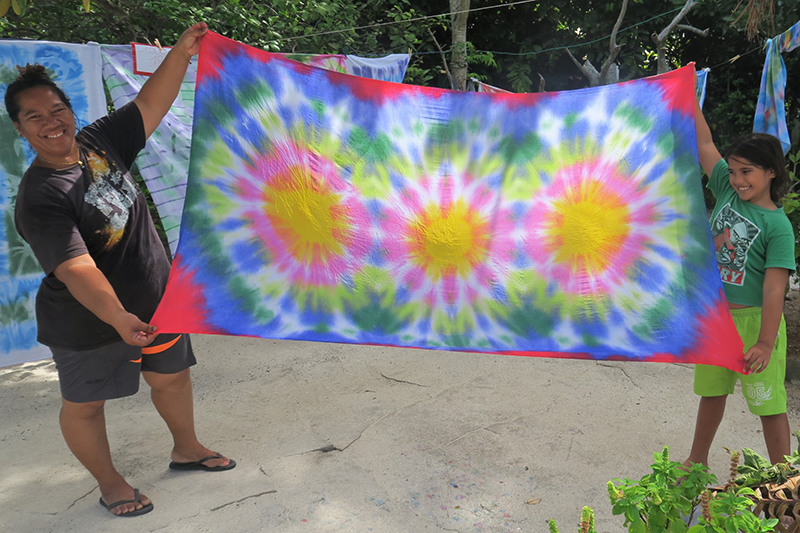 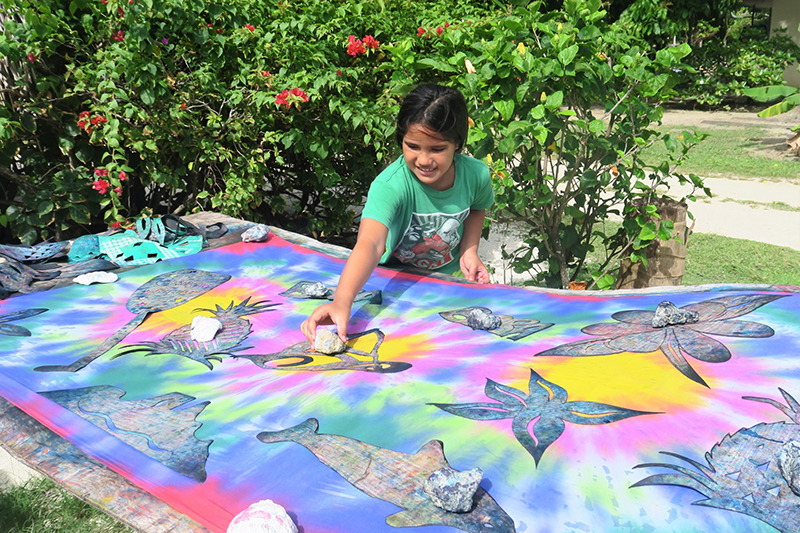 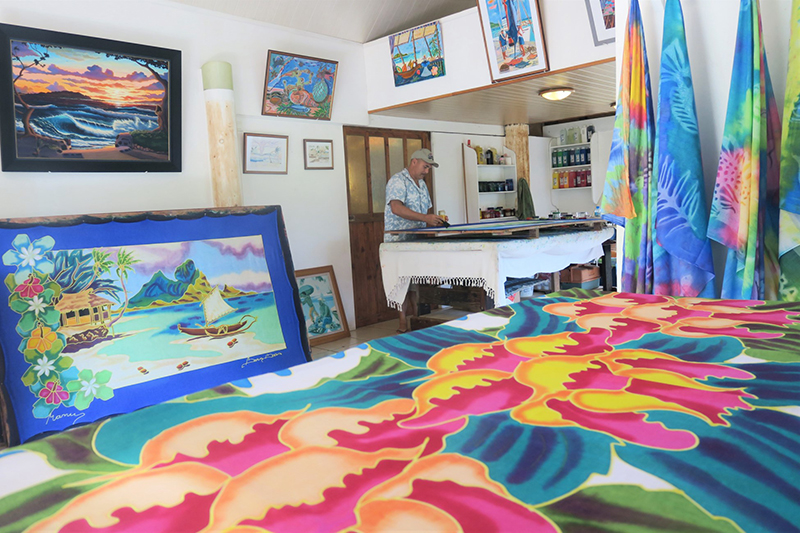 I get the impression that they don't even consider subtle, neutral colours, as if they don't concern them. This means that our search for a grey pareo or a Polynesian not living their life to the fullest would be in vain. I’m grateful to all these people who taught me that life is to be lived in vivid colours. 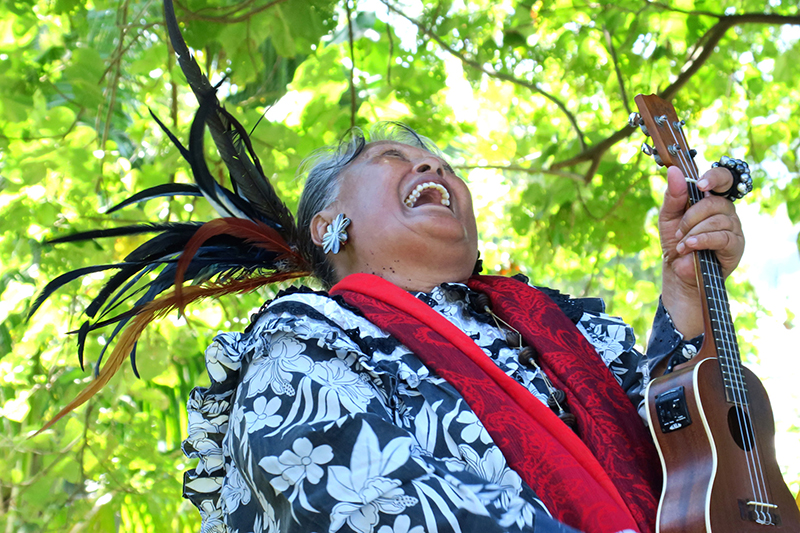