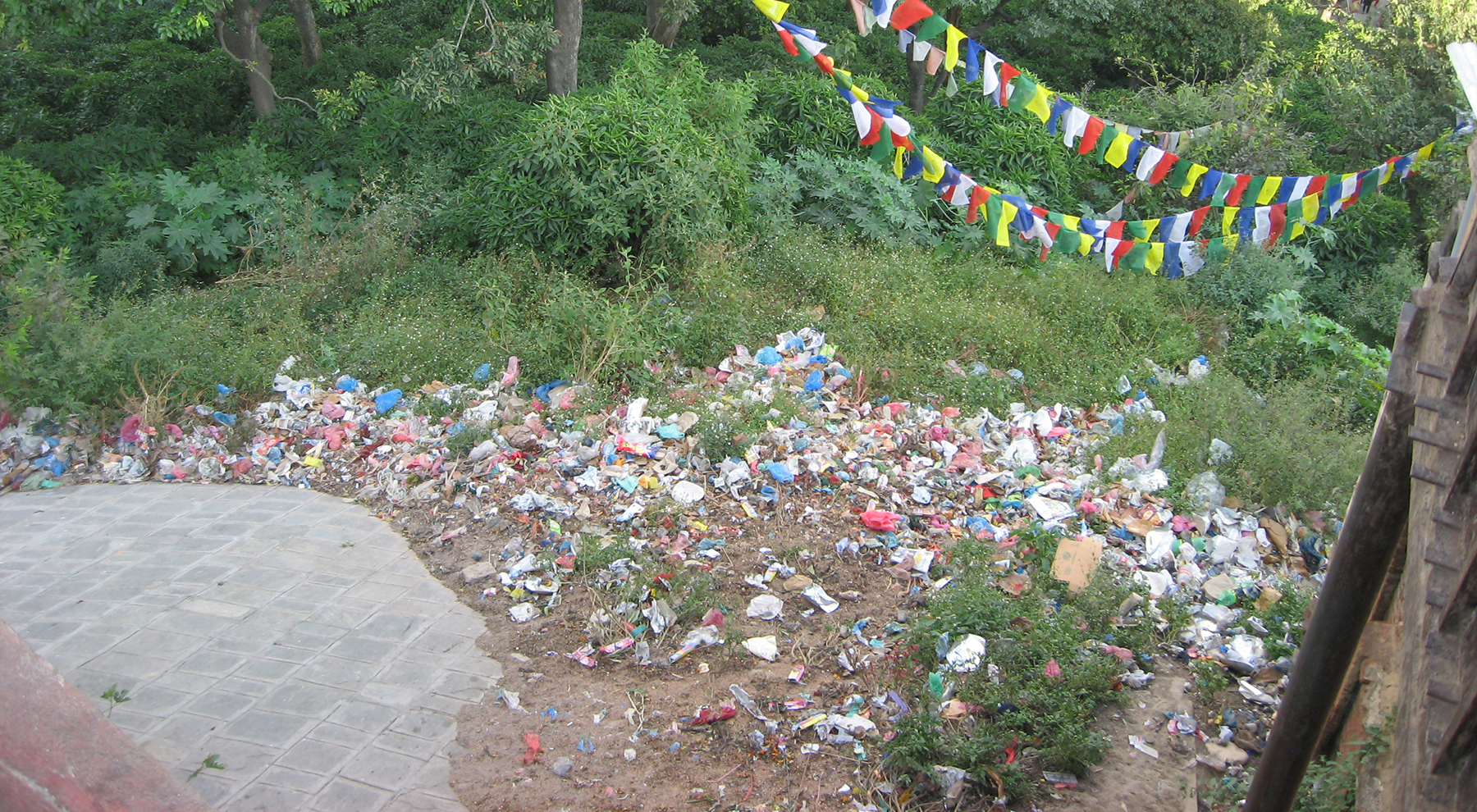 Pollution of our planet has remained one of the main topics in the media in 2018. News about an island of plastic waste three times the size of France floating in the Pacific sends a shiver down our spines. It’s good that it’s being written and talked about and that global corporations are participating in solving this problem, regardless of whether it is their genuine concern or a marketing move. It’s also a good thing that many people from the world of entertainment, culture, sport and science, so-called opinion-makers, are raising their voices against the pollution of our, for now and quite some time to come, only living space.

I’ve been following the ecological problematic for more than fifty years in my beloved and one of the most pristine areas of the world – mountains. During this relatively short period, I’ve experienced a lot. From the 70s when you were almost happy when you found some rubbish, remains of human presence, since this was a sign that you were on the right path, to the period of increased visits when the “more environmentally conscious” were convinced that storing trash under a rock didn’t spoil the beauty of the surroundings and contributed to a cleaner environment. Those a bit “less environmentally conscious” acted the same way as in the valley and dropped litter on the ground and left it wherever it landed. Larger numbers of visitors resulted in more waste. There were times when it was practically impossible not to step on a piece of litter on Triglav. Luckily, this encouraged mountaineers to become more environmentally aware and follow the basic principle of taking all the waste and litter you bring to the mountains back to the valley.

Despite the enormous increase in mountain visitors, I have a feeling that the mountain world in Slovenia and in the Himalayas, where I go twice a year, is relatively clean and well maintained in comparison to the past. This is mostly due to the ecological consciousness of individuals and numerous campaigns organised by environmentalists. This year I’ve participated in one of them, namely in cleaning the Triglav Glacier. Apart from achieving the primary goal – we’ve collected more than 300 kilograms of waste that were then brought to the valley – it’s also important that the clean-up was well-covered by the media, appropriately presenting the campaign to the public. But you never know how people are going to react. I hope the effect won’t be just the opposite, as in “if regular mountain clean-ups are organised, it’s not a problem if we throw litter on the floor; they’ll pick it up and dispose of it …”

In the countries below the Himalayas, I’ve noticed several times that the problem wasn’t as much the foreigners as the locals themselves. After an expedition in Pakistan, we thoroughly cleaned the base camp and gave some extra food to the porters who came for the loads. They accepted it with gratitude and immediately started eating and threw the packaging all around. And so we had to clean the base once again after they had left. In Nepal, on our way to the mountains, we stopped at a roadside teahouse and had some mango juice in a carton that was sold there. Ecologically conscious Vanja meticulously collected the twelve empty cartons and took them to the saleswoman behind the counter. She looked at him in astonishment, grabbed them and threw them past him in a ditch by the road. But the locals’ attitude towards the environment is also changing. If nothing else, they are realising that tourists prefer visiting places without litter and other unnecessary waste.

I believe that a responsible approach to the environment can protect the fragile balance between humans and nature. It’s just that we sometimes don’t fully understand that we’re also a part of it; the part, in fact, that is the most responsible for shaping the world we live in. In the future, will we find joy in actual mountains and other pristine parts of nature, or will our main occupation be mountains of waste – the waste visible on the surface and the even more dangerous waste that we can’t see?