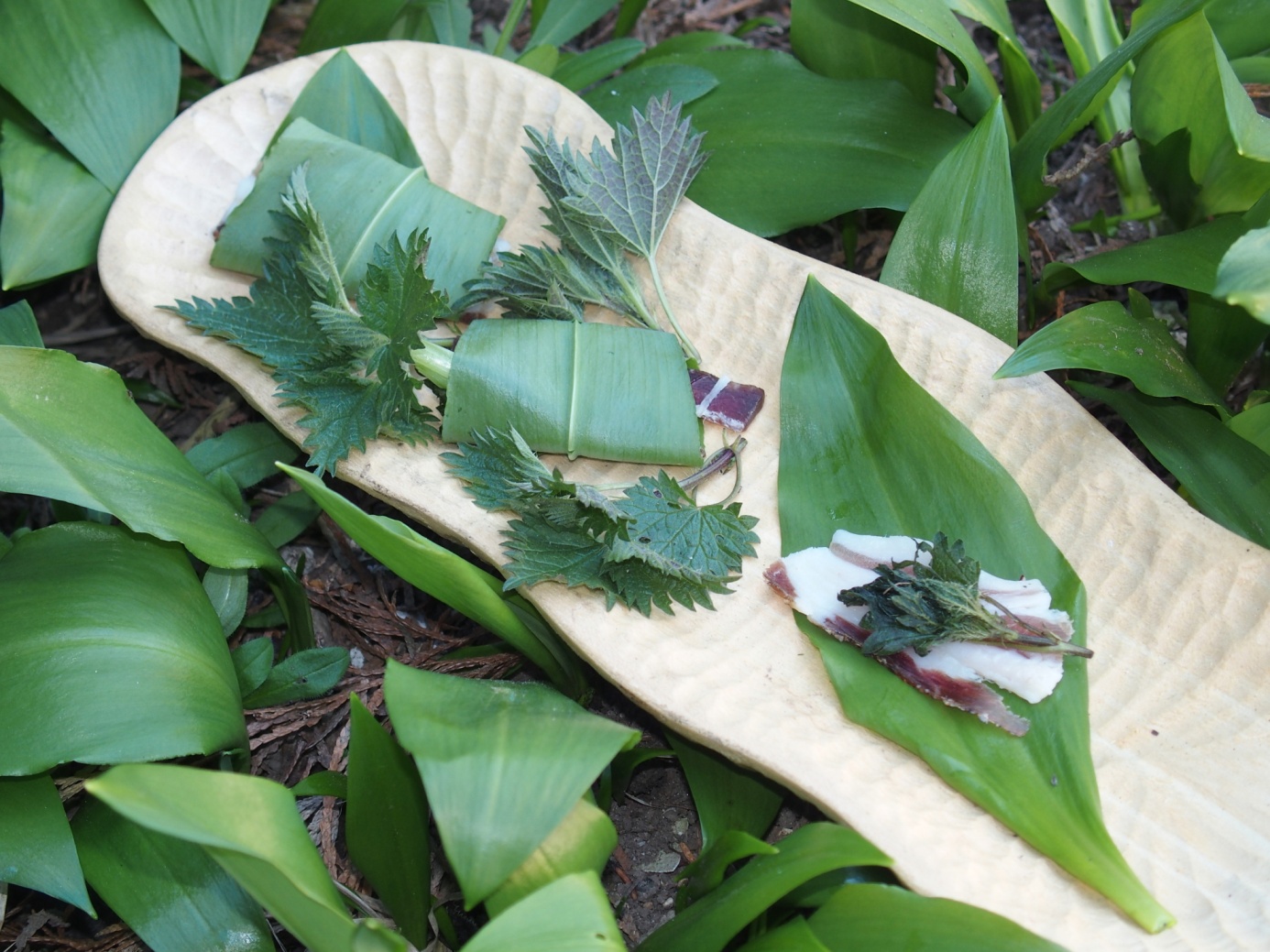 Is it widely known that we, as human beings, have forgotten that wild food actually is superfood (“wildings” once ate really “super”). As a matter of fact, every food is superfood, but it’s just called food. What can you do, if most of the so-called civilized world’s food is therefore not real food at all? This is why it is so important to get all the once known knowledge, which is still preserved and carried on in the genes of the wildlife themselves (after all, even here in our parts of the world, DNA is the only ongoing and ever-changing life force, more than 4 billions of years old, emerged from simple bacteria, constantly adapting to its new environment) and use those to get to know some tasty, simulative and powerful dishes. Nothing new really, because we ate these, when we weren’t even alive, way back.

The thought that food grew weaker with ongoing agriculture and with it everybody that ate it, is quite scary. Food supposedly does not have the primary energy force, which enabled everybody that ate it to be whole and one with himself. Our bodies still live in the Stone Age, whereas the mind drifts further to made-up worlds and tries to see what is best and right. And it always does that with a central thought: the more it is good, the pricier it gets.

The experience itself that with the help of your own interstice and the small portion of true wisdom, which was left untouched throughout the ages of inquisition, we figure out, that superfoods and ingredients are so pricey, they come in almost free; nettles, wild garlic, hops, dandelion, cardamine, chickweed, and other edible weeds of the sort. If we translate these to the basic scientific food terms, these wild-growing weeds have a triple or quadruple amount of vitamins and minerals than grown ones, not to mention the amount of their antioxidants and other for the body healthy bioactive substances. I won’t even begin to explain their enabling psychophysical powers, because words can’t quite explain the sheer fantasy they can offer and you have to try them for yourself.

So, what to do now? Should we change our eating habits completely? That’s really not necessary, but we should just be open to them and try new things, which can still be found in our near-growing nature, which is only waiting for us to pick it up and enjoy it, for us to become (and stay), the way we want to. Wildlings in neckties, businessmen and women in suits, made out of moss and spruce forest.

I wish a good run to the more wild racetracks you can find out there. With nettles and wild garlic to the front battle lines! 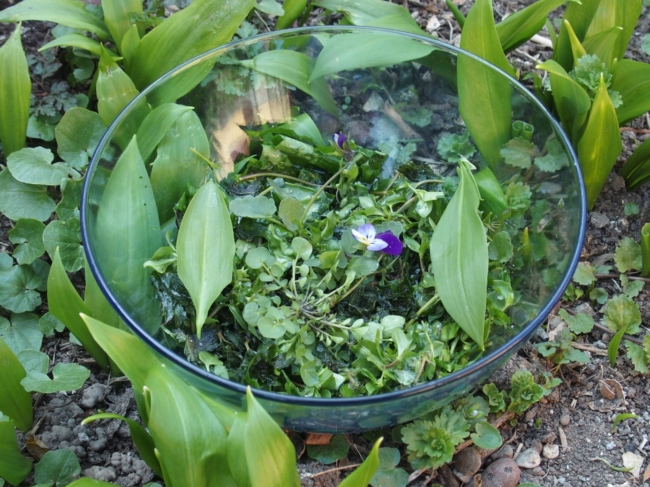 Salad with nettles and wild garlic on a chickweed base: put young chickweed sprouts in a bowl and smash half of them (so they don’t burn), add some chopped-up nettle tips and the same amount of chopped-up wild garlic leaves. Salt a little, dress and add some vinegar. 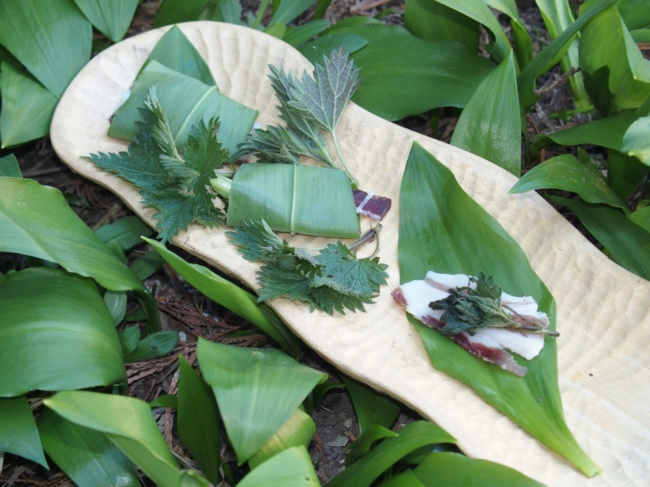 Wild garlic rolls with pancetta and nettles: put a thin pancetta stripe on a leaf of wild garlic and add some smashed nettle tips. Roll into a sturdy roll and repeat the process, until the belly is full. 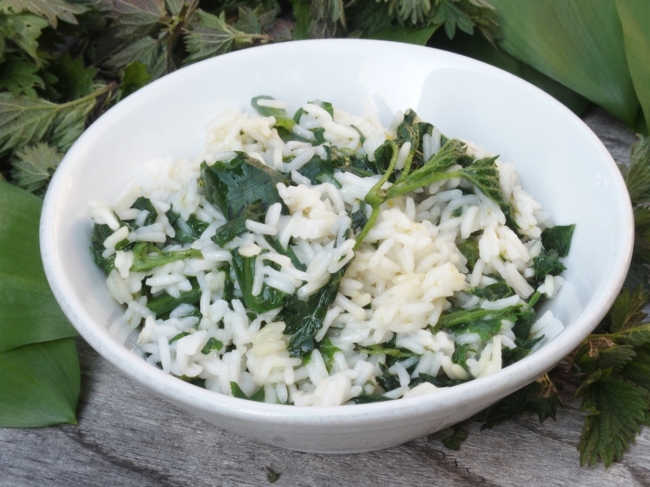 Wild-garlic-nettle risotto: cook rice in pre-salted water; when the liquid starts to evaporate, turn of the heat and stir in enough wild garlic and nettle. Stir in good, leave to sit for a while and dress with olive oil or crackling.