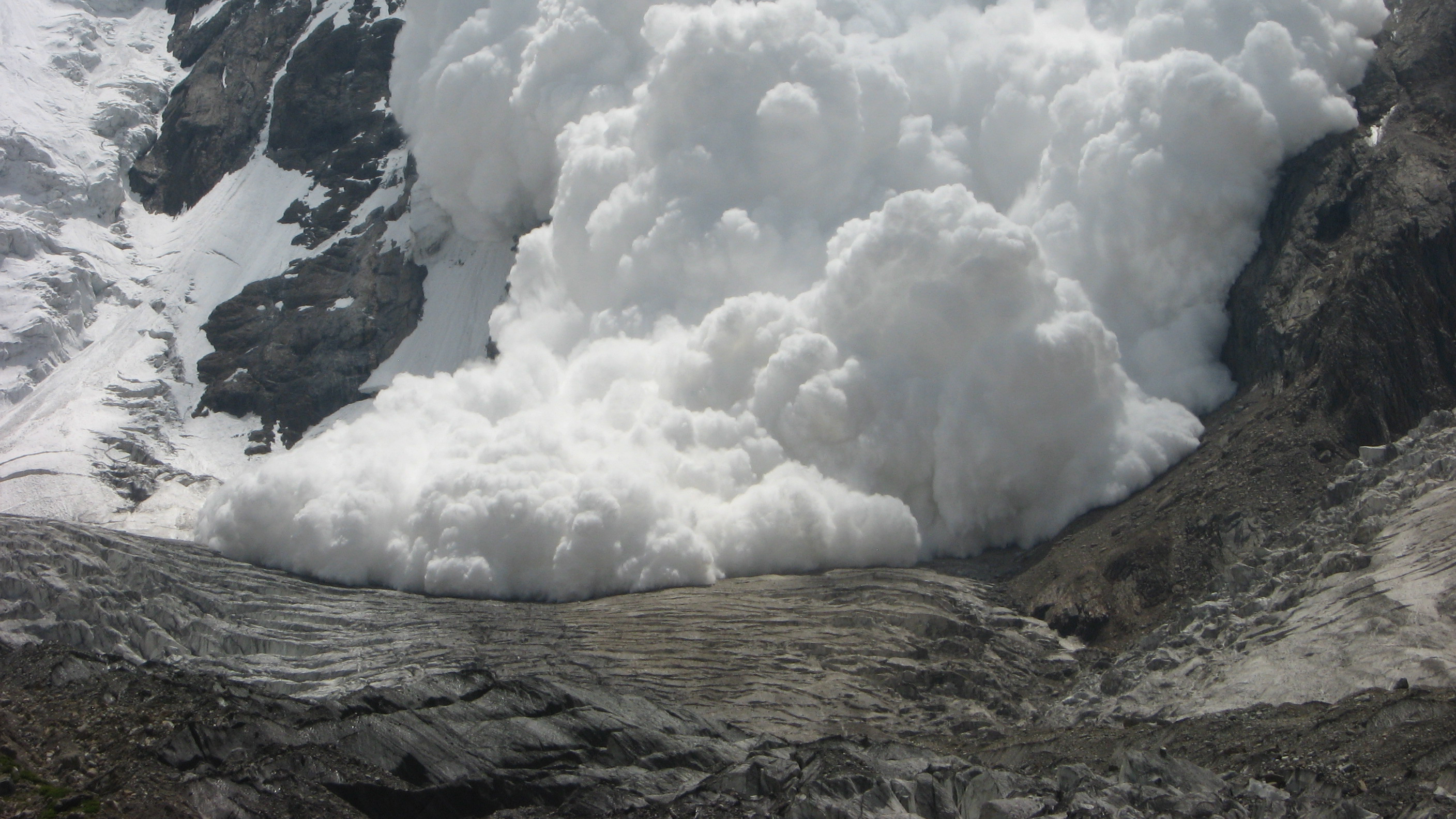 Winter, avalanches, and other hazards

According to meteorologists, the main reason for the contradiction in how winter is experienced in Europe is the high-pressure system holding over Great Britain as I write these lines. Due to the local anticyclone, polar air masses cannot cross the Alps, unloading all the snow on the northern side of the mountain range system. Even though the cold air manages to push through the Alps, it then heats on their southern slopes, becoming increasingly dry. This is the reason our winter, along with the one experienced by the inhabitants living in the Italian Dolomites, is so green. While we and our Dolomite counterparts are salvaging our ski season with artificial snow, and brave attempts at snowing some ten metres of cross-country skiing tracks can even be observed at the outskirts of Ljubljana, the northern side of the Alps is literally drowning in copious amounts of snow. Not only is the abundant snowfall a threat for skiers and mountaineers, it also represents a major risk for inhabitants of alpine villages, their homes, roads, and other transport infrastructure.

During these snowless “spring” days, the residents of Southern Europe are rightly thinking about increasingly mild winters and global warming, and considering to what extent these phenomena are influenced by weather cycles and humans. At the same time, the residents on the northern side of the Alps probably don't even have the time for these ideas to enter their heads as they are constantly digging themselves out of freshly fallen heaps of snow. As always, the truth lies somewhere in the middle.

Though it is considerably simpler to visit the high mountains on the southern side of the Alps during this period, such an expedition is by no means an innocuous feat. I found this out the hard way as I was climbing the snow-free mountain Stol, the highest peak of the Karawanks with its 2236 metres, just after New Year. I slipped on a patch of ice I happened upon on the rocky path. I fell, earning five stitches on my forehead in the process. I was lucky to receive speedy, top-quality medical treatment in the casualty department of Jesenice Hospital. An additional reminder of how prudent one must be in the mountains in the winter, even if there's virtually no snow covering them, shall stay with me for quite some time, though.

On the northern side of the Alps, however, the situation is alarming. There, avalanches and heavy snowfalls take not only the lives of imprudent mountaineers and skiers looking for powdery snow while freeriding off-piste. An avalanche also killed two experts on avalanches trying to use explosives to trigger a controlled snowslide, thus preventing it from further endangering people and their property. It is hard to resist against a force so powerful as avalanches.

In the last few years, science and industry have developed and perfected numerous safety devices intended to help us navigate the dangerous world of snow-covered mountains. Avalanche beacons to find people buried in landslides, probes, excavating shovels, inflatable jackets, balloons directing us towards the victims ... Mountain rescue services and mountain guides offer numerous training courses and practical demonstrations of how to use said equipment, which is sometimes not an easy feat. All knowledge gained is, of course, useful, and we can highly benefit from regularly updating it as well. If we decide on an excursion to the snow-covered mountains, it is good to have these life-saving devices on hand. However, nature is an unpredictable and very powerful force. More powerful than we are. We should consider this fact, constantly bear it in mind, and respect it. The best preventive measure is to use available weather reports, as well as our experience and capabilities, to choose a suitable, safe objective where we shall endanger neither ourselves nor others. In extremely dangerous conditions, however, it is always better to wait for a couple of days until the blanket of snow settles and subsides for a little bit.

It is certainly good for a mountaineer or skier to have mastered the avalanche rescue technique and to have learned to use said protective gadgets. It is, however, far better to never put oneself into a position where one would have to use that theoretical knowledge in practice.